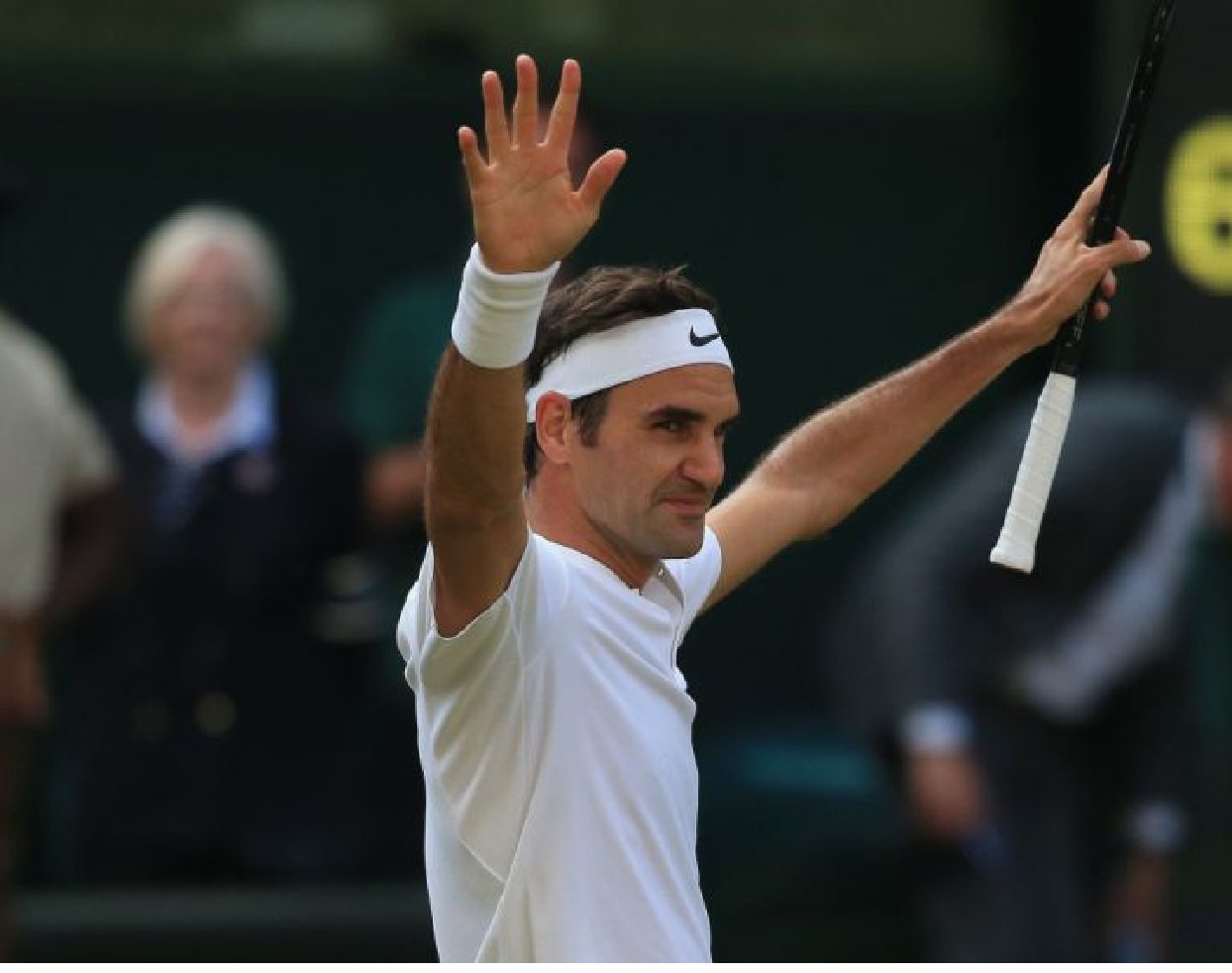 He’s the second man, after Jimmy Connors of the United States in 1983 to reach the landmark.

“I’m delighted. It’s great to win my eighth here in Dubai and in combination with my 100th singles title,” he added.