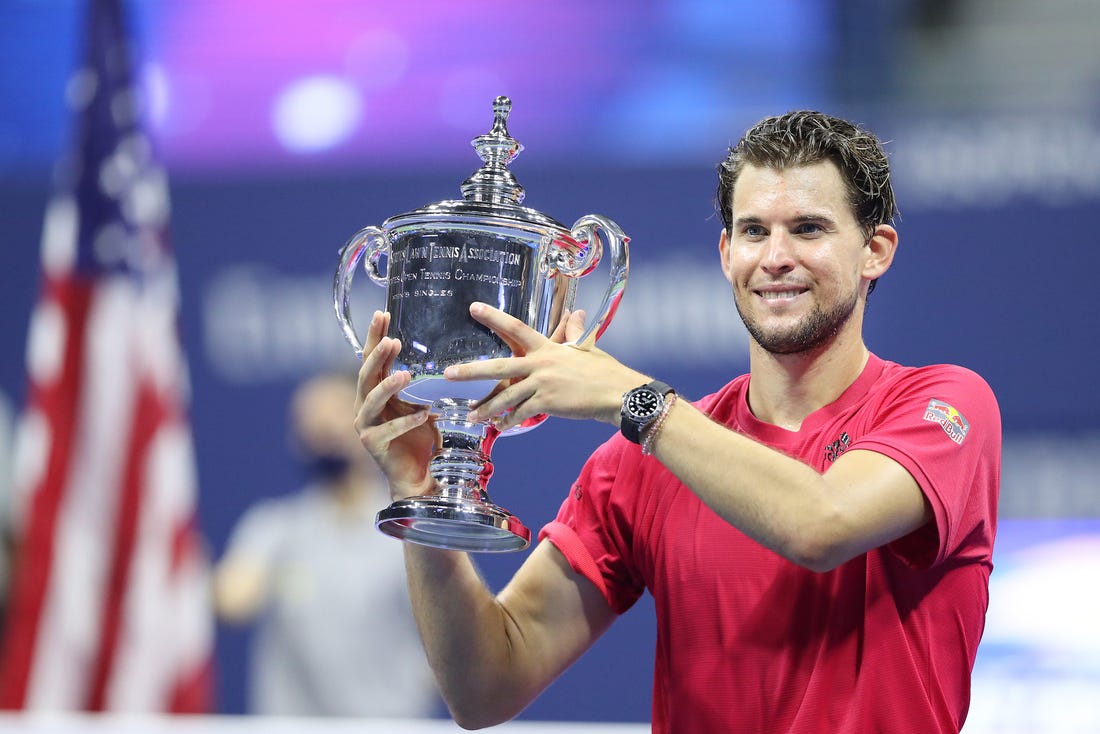 Thiem lost the first two sets and won the next three sets, including a fifth-set tiebreaker to win the match. This was the fourth consecutive US Open men’s singles final to have gone five sets.