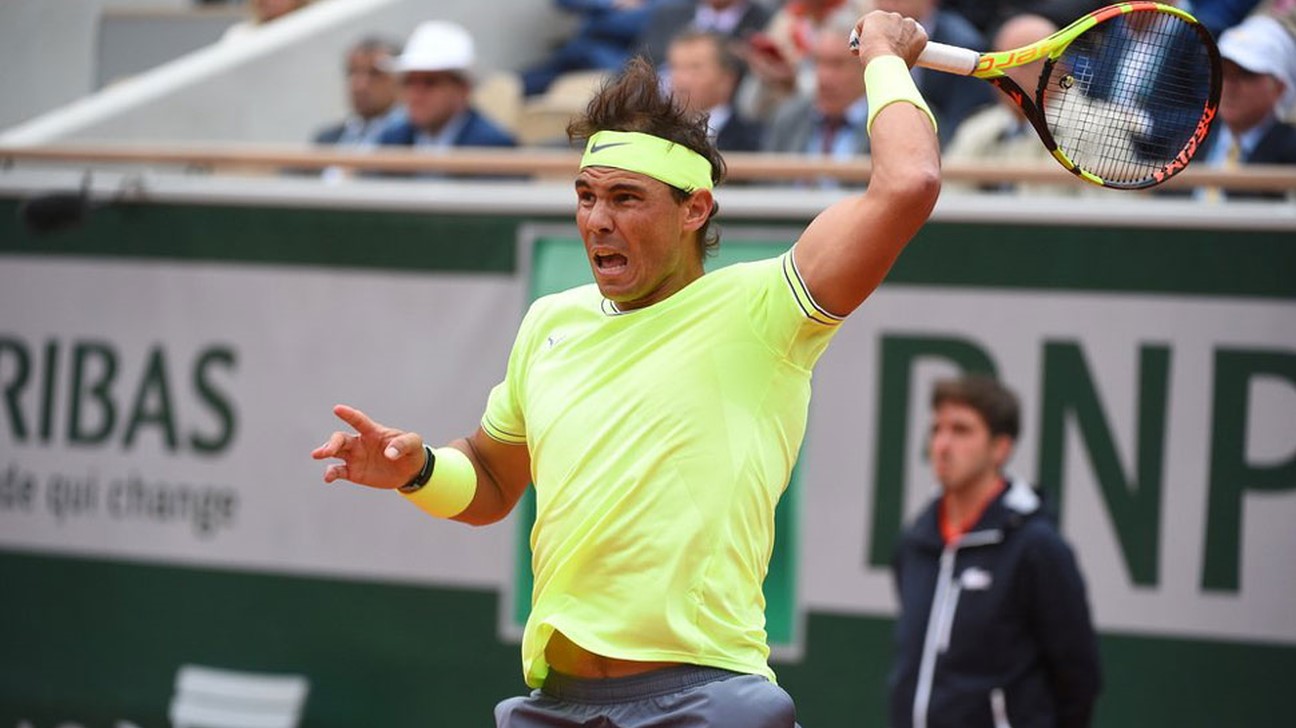 Rafael Nadal claimed his 12th historic Roland Garros title by defeating Dominic Thiem in four straight sets. It seems like a repeat of last year’s final with the difference being that Dominic Thiem managed to win a set in today’s final.

Dominic Thiem failed to join the elite league of players like Robin Soderling and Novak Djokovic to have defeated Rafael Nadal at a Roland Garros final losing 6 – 3, 5 – 7, 6 – 1, 6 – 1.

As it stands, Rafael Nadal is the most successful singles player (male or female) having moved clear of the 11 grand slams won by Margaret Court at the Australian Open.

With this victory, Rafael Nadal with 18 Grand Slams in total moves closer to closing the gap on Roger Federer who has a record 20 Grand Slams.