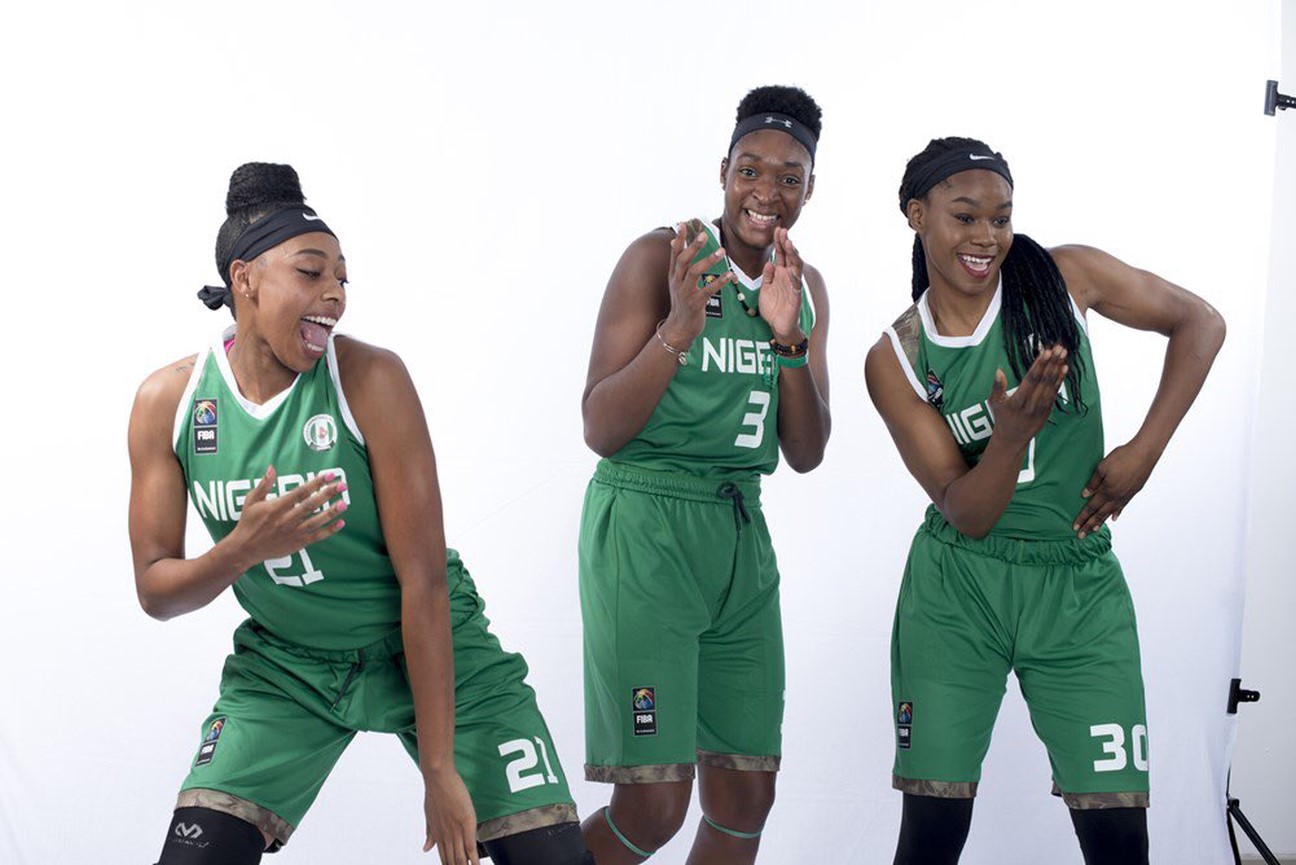 Nigeria’s D’Tigress have won the 2017 FIBA AfroBasket Women’s Champion in Bamako, Mali. The Nigerians defeated the Senegalese 65 – 48 in the final of the tourney to win the championship. Nigeria defeated Mali yesterday to clinch of the two tickets allotted to Africa for the FIBA World Cup in 2018. Evelyn Akhator led the scoring charts for Nigeria with 13 points, captain Aisha Mohammed had seven rebounds while Adaora Elonu had four assists.

D’Tigress started out on an uneven note, losing the first quarter 12 – 18 and picked up their rhythm in the second quarter as the Senegalese lost their momentum. The Nigerians won the second quarter 21 – 10 points advantage and finished the first half with 33 – 28 points. D’Tigress won the third quarter with a 15 – 7 points advantage. The final quarter was particularly tough for both teams, but Nigeria triumph with a 17 – 13 points advantage and ended the game 65 – 48 points. This is the third time the American, Sam Vincent will lead Nigeria to win the FIBA AfroBasket Women Championship having won the 2003 and 2005 editions respectively.