Germany, a luminary at best: Lessons for African Soccer 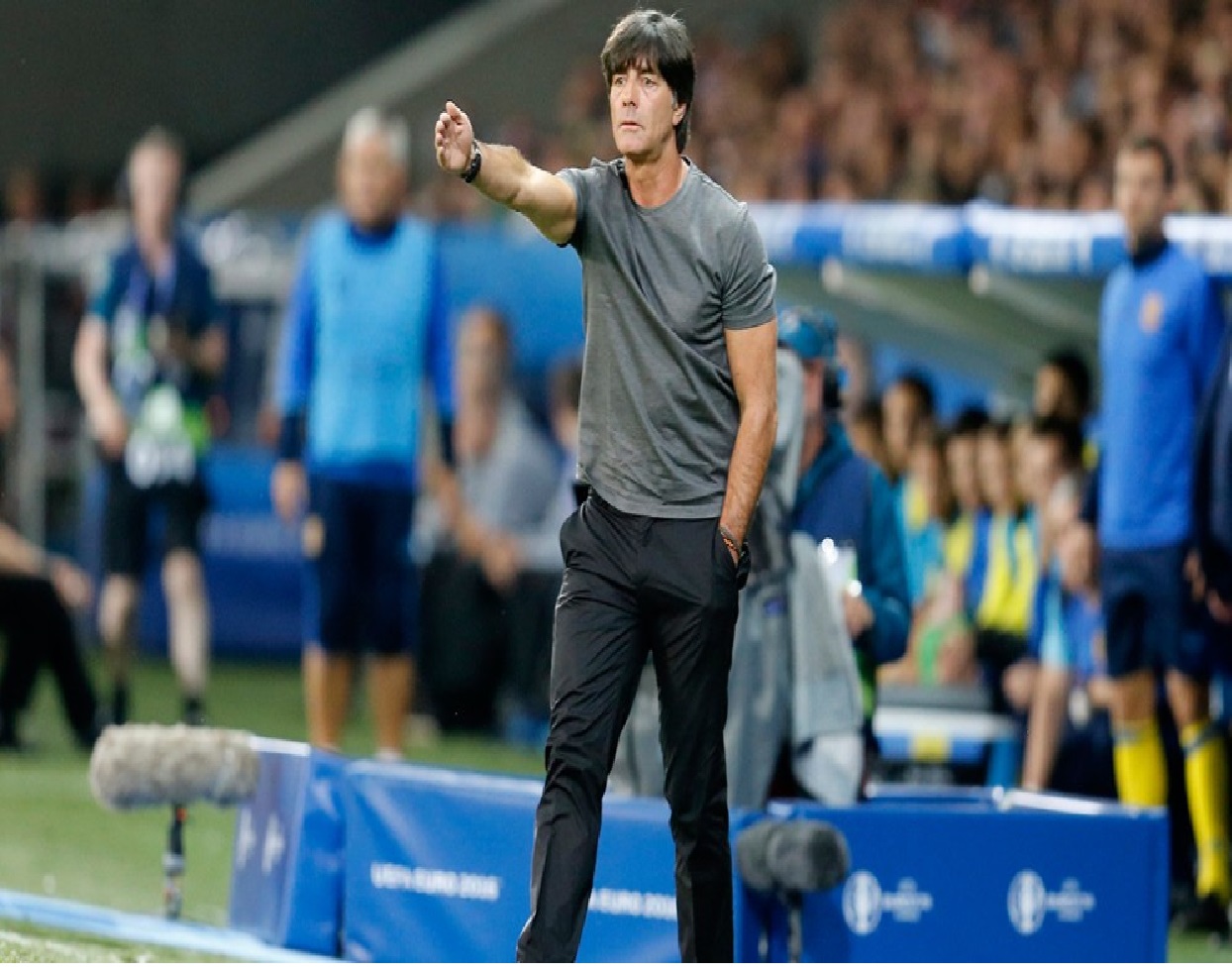 I remember watching the German team at Euro ’96 hosted by England as a young boy. I could vividly recall how fascinating names like Jurgen Klinsmann, Lothar Mathias, Andreas Moller and Matthias Sammer were to me. If I can recollect vividly, Matthias Sammer was named the best player of the tournament. About one week ago, I watched Germany win the UEFA U-21 Championships and the FIFA Confederations Cup a few days after in grand style both with a slim 1 – 0 margin. About three years ago at the FIFA World Cup hosted in Brazil, they won the tournament also. These successes were attained through deliberate and strategic thinking and most African soccer federations need to take cognizance of this.

After their abysmal outing at the Euro 2000 co-hosted by Holland & Belgium were the Germans finished bottom of their group, the German Football Association (DFB) traveled far and wide across the globe in search of best practice. At the end of their learning curve, they came to the conclusion that the development of technically adept homegrown talents was in the best interest of everyone. This led to an overhaul of their youth football strategy and in partnership with the DFB, Bundesliga, and the clubs, academies were created right across the top two divisions. The successes German club sides and the national team have enjoyed for a while now can be attributed to this forward-thinking strategy. Their latest success at the FIFA Confederations Cup was achieved with players below the age of 30.

The DFB introduced their talent development program in 2003 with the sole aim of identifying youngsters and providing them with the requisite skills and tactical knowledge at a young age. The programme covers 366 areas of Germany and caters for kids between the ages of 8 -14. This wonderful initiative is served by about 1,000 part-time DFB coaches, who must have at least a UEFA B License and they act as trainers and scouts concurrently. Some of the players already have an affiliation with professional clubs while some just play for their local junior side. These sessions offer a leeway for Bundesliga teams to spots players while they are young.

Most African soccer teams from professional club sides to the national teams have to adjust their approach to the game. First, we have to deemphasise the concept of physical aggression as an on-field strategy just like the Germans in post-2000 stopped relying on “the German mentality’ to win matches so we don’t keep overlooking dexterous players who don’t fit in the canonical sense of who a great player should be. There has to be a seismic shift in our operating philosophies. We have to focus on training and retraining our coaches, invest in research, so in the end, these coaches will be able to use those actionable insights to build fluid formations and parity breaking strategies. According to UEFA, Germany has 28,400 coaches with the UEFA B license and they have an overall population of about 80 million denizens. With soccer being the most popular sports in the African continent, how many licensed coaches have gone through the stables of the Confederations for African Football? A food for thought.

Soccer is a big money sport and there has to be a high stake investment if we intend to see tangible dividends. For instance, Nigeria’s Ministry of Youths and Sports in 2017 budgeted the equivalent of US$265 million for the 2017 fiscal year. Sadly, about 93% of the said sum will be expended on recurrent expenditure while a paltry 7% goes into capital-related expenses. With this being firmly established, where’s the intention to innovate and compete with rest of world? Is there any plan or project in place by any African Soccer Federation to win the World Cup anytime soon? Just like Germany, we should invest in a programme that emphasises the development of home-grown talents. The astonishing depth of our coaching resources in partnerships with the club sides will give the initiative the needed boost. If this is put in place, our over-reliance on foreign-based talents will begin to dwindle because there would have been a plethora of talents locally and it’s cheaper in the long run.