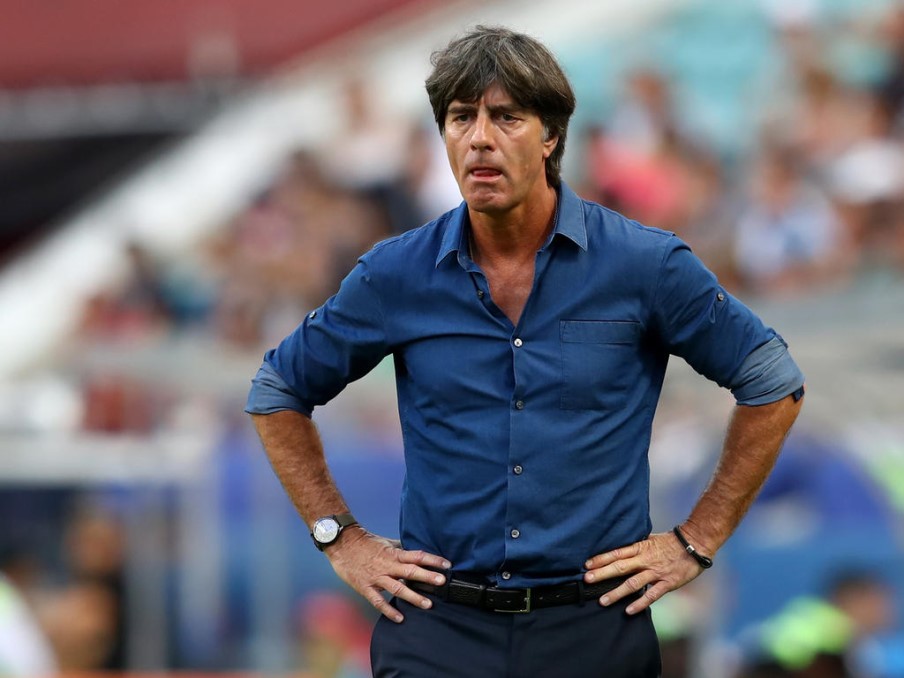 The triad will never play for the national team again. The trio helped Germany win the FIFA World Cup in 2014.

The coach has intended that 2019 will be a new start for Germany hence the overhaul. He said, “we want to give the team a new face and I am convinced that this is the right step.”

Before Low’s decision, Muller had 100 caps for the national team, 76 for Boateng and 70 for Hummels. The last time the trio played together was in October 2018 in a 3 – 0 defeat to the Netherlands at the Nations League.