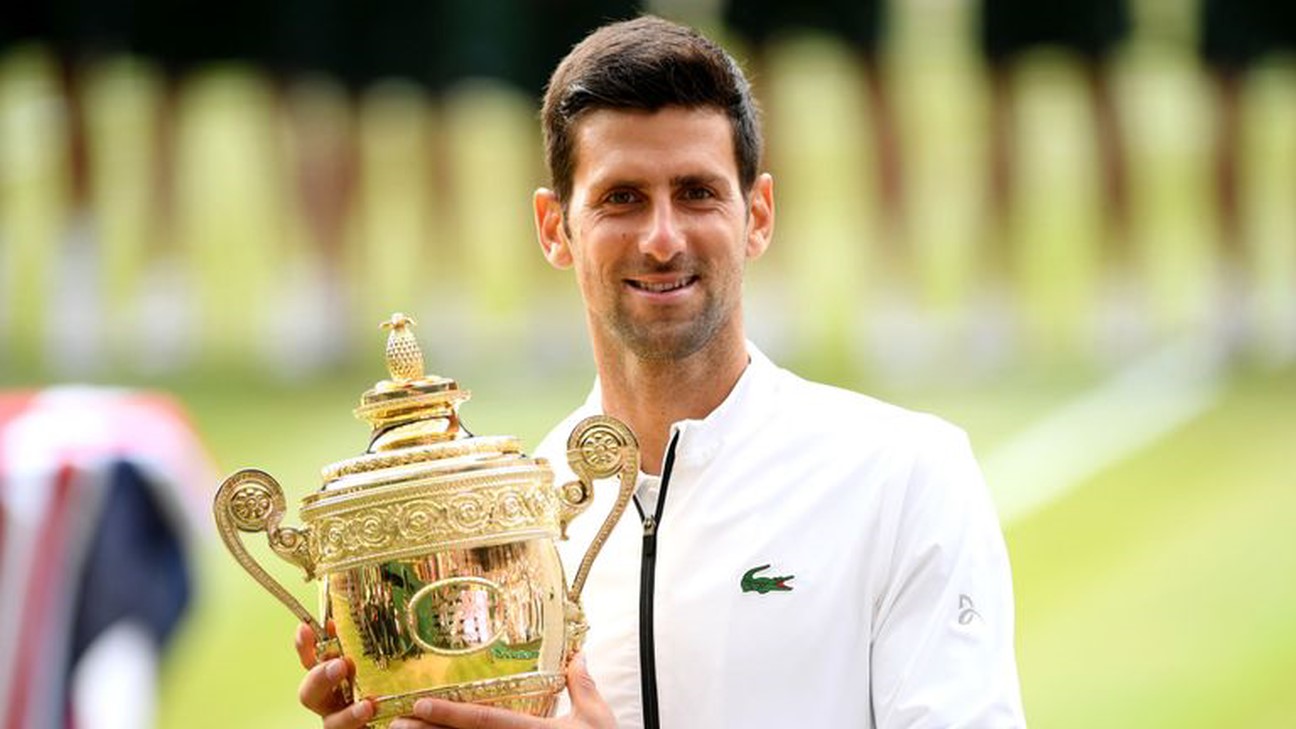 World number one, Novak Djokovic has withdrawn from next month’s Rogers Cup in Montreal, Canada so as to get further rest after winning Wimbledon.

Djokovic who has won the Rogers Cup four times and last won in 2016 in a tournament that rotates between Toronto and Montreal joins Roger Federer in skipping the Masters 1000 event.

The Serbian told reporters, “I’m sorry to announce that I decided to pull out of Rogers Cup, with the support of my team, I have decided to give my body longer rest and recovery time before coming back again to play.”

“I love Canada and I have many friends there that always make me feel like I’m at home and I’m looking forward to coming back again to play in front of all of you in Montreal.”

In the absence of Novak Djokovic at the tourney, defending champion, Rafael Nadal will be the top seed as the event commences on August 5.