Kelechi Iheanacho dropped from the Nigerian squad to AFCON 2019 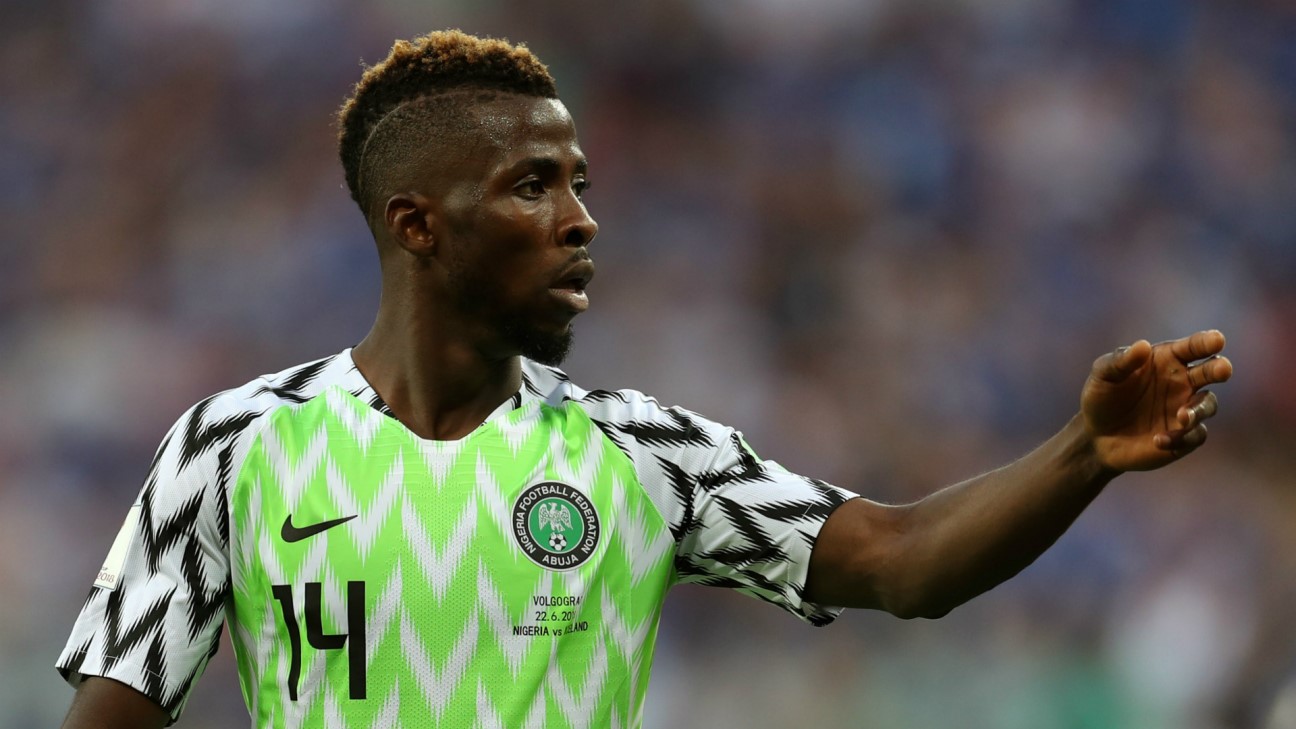 Leicester City striker, Kelechi Iheanacho has been dropped from the Nigerian squad to AFCON 2019 by Gernot Rohr, the Super Eagles gaffe.

The other member of the squad that didn’t make the cut was Semi Ajayi of English club side, Rotherham United. Iheanacho struggled for the most part in the recently concluded football season in the Premier League.

The 23 players selected by the coach will depart for Egypt the host nation for the 2019 AFCON from Asaba, Nigeria aboard a chartered flight today.

Semi Ajayi couldn’t find a place in the squad because the backline has very experienced personnel.

The Super Eagles of Nigeria were held to a goalless draw by the Warriors of Zimbabwe in their last friendly match in Asaba, Nigeria.