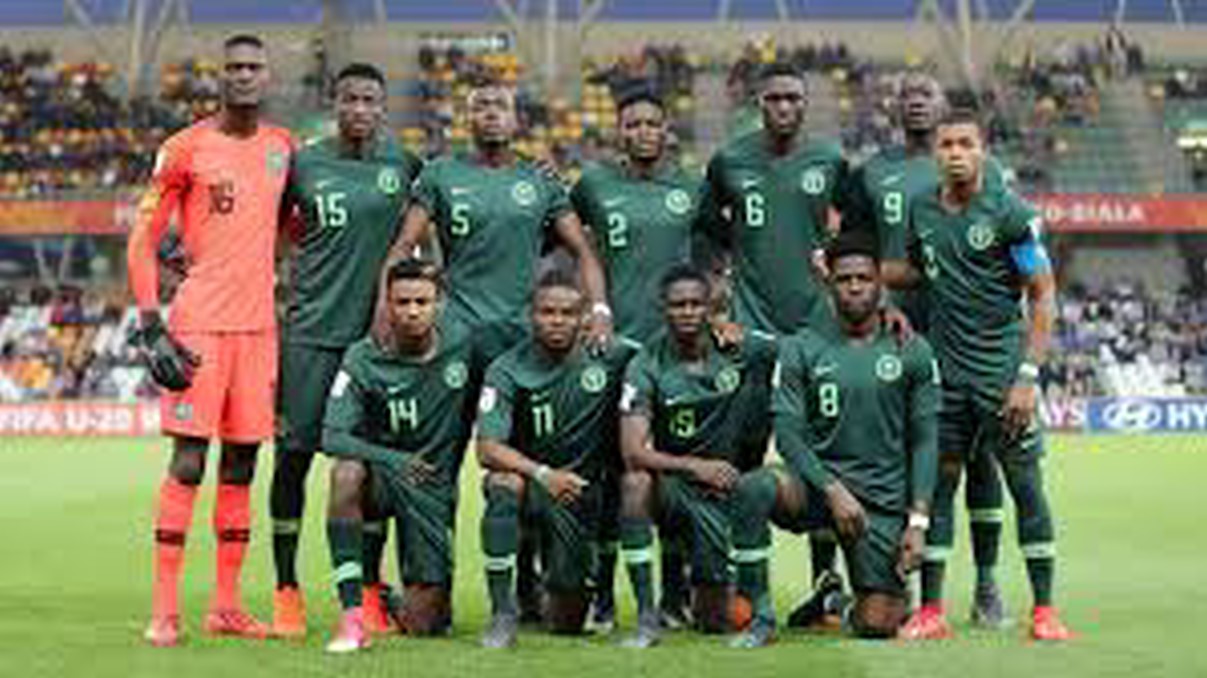 Senegal defeated Nigeria 2 – 1 to advance to the quarterfinals of the FIFA U-20 World Cup. Goals from Amadou Sagna and Ibrahima Niane in the first half ensured that the junior Teranga Lions advance to the next stage of the FIFA age group competition.

The Flying Eagles of Nigeria started the second half of the encounter on a bright note and they responded through a well-converted freekick by Success Makanjuola in the 50′ minute of the encounter. The Senegalese did a pretty solid job in the defence and denied the Paul Aigbogun-led side the much-needed equaliser.

Nigeria had only one win so far in the competition having defeated Qatar 4 – 0. In the second match, they lost to the United States 2 – 0 and in the third group game, played a 1 -1 draw with Ukraine. The Flying Eagles of Nigeria qualified for the second round as the best loser of the group while the Senegalese topped their group and have shown quality throughout the competition.