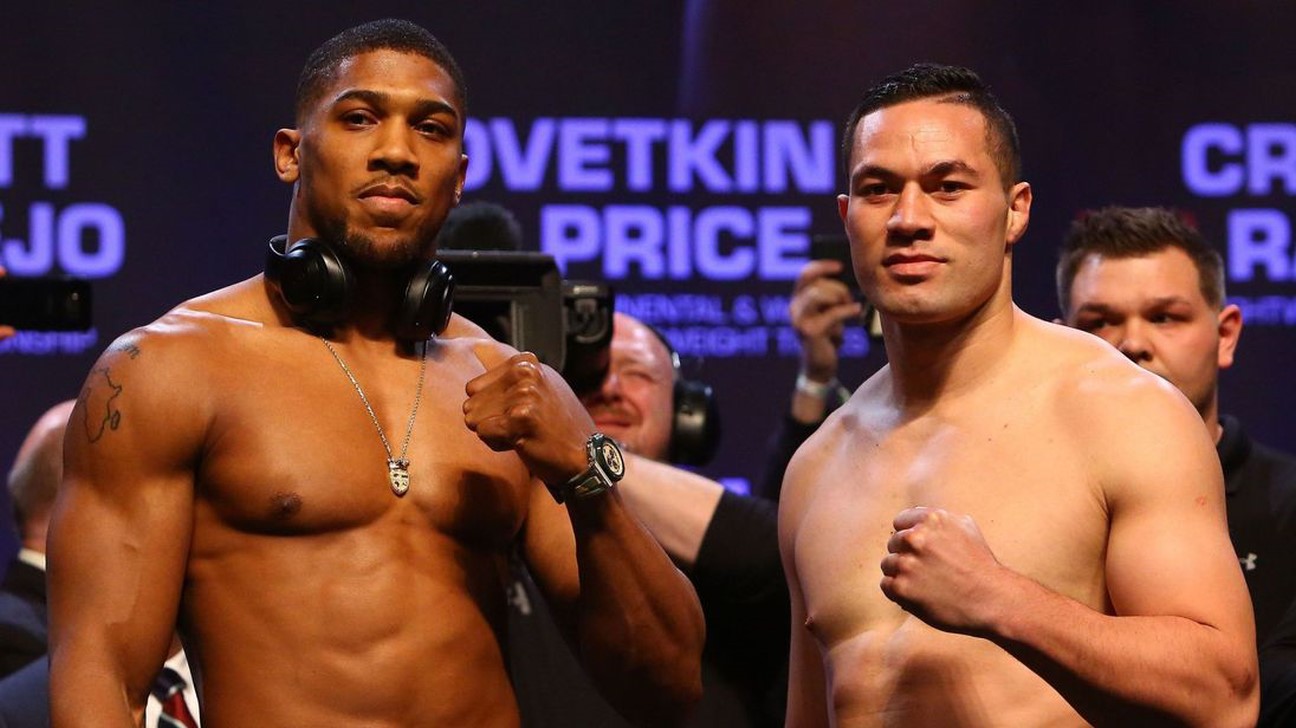 Prior to the fight, Anthony Joshua and Joseph Parker have never been beaten. The fight was the first time two previously undefeated, heavyweight champions slugged it out in the United Kingdom. With this win, Joshua inches closer to fighting Deontay Wilder, the American who holds the World Boxing Council’s version of the heavyweight title.

With this victory in Cardiff, Anthony Joshua is now the WBO, WBA, IBF and IBO heavyweight champion of the world.