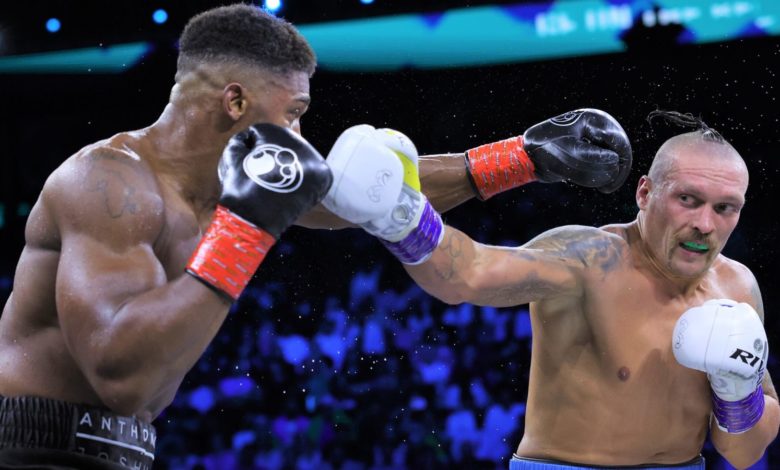 The Ukrainian defeated Anthony Joshua, the defending champion in London last year and with his second triumph over the Brit, he may set up a potential unification bout with Tyson Fury.