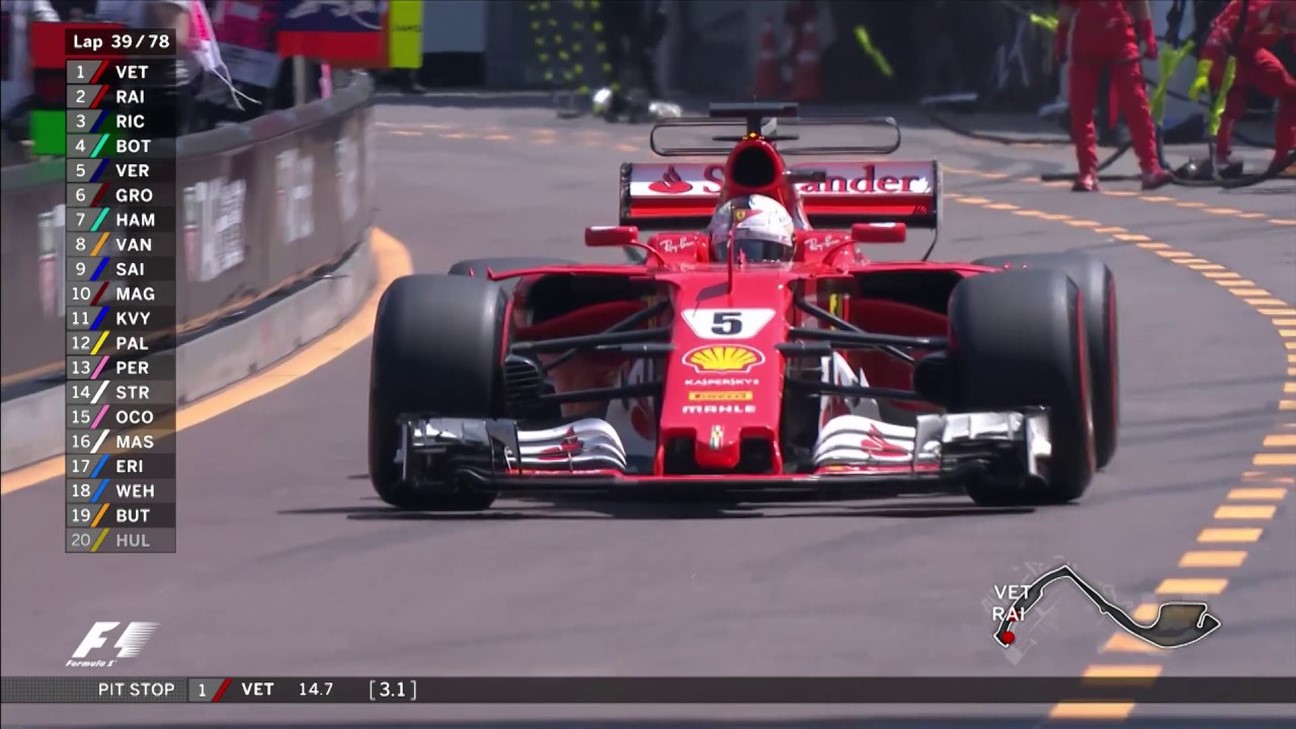 Sebastian Vettel took pole position at the Singaporean Grand Prix recapturing the Formula 1 lead from Lewis Hamilton with a stunning late lap. Hamilton, who leads the Ferrari driver by three points with seven rounds remaining, qualified his Mercedes only fifth for Sunday’s night race team-mate Valtteri Bottas set to start alongside in sixth.

Sebastian Vettel has won four times in Singapore and the pole was also his fourth in Singapore and the 49th of his Formula 1 career. Vettel lost his lead to Hamilton at the Italian Grand Prix. It was also his third of the season but he had to put everything on the line when it really mattered to beat the Red Bulls in a close-run session, lighting up the timing screens with a lap of one minute 39.491 seconds.