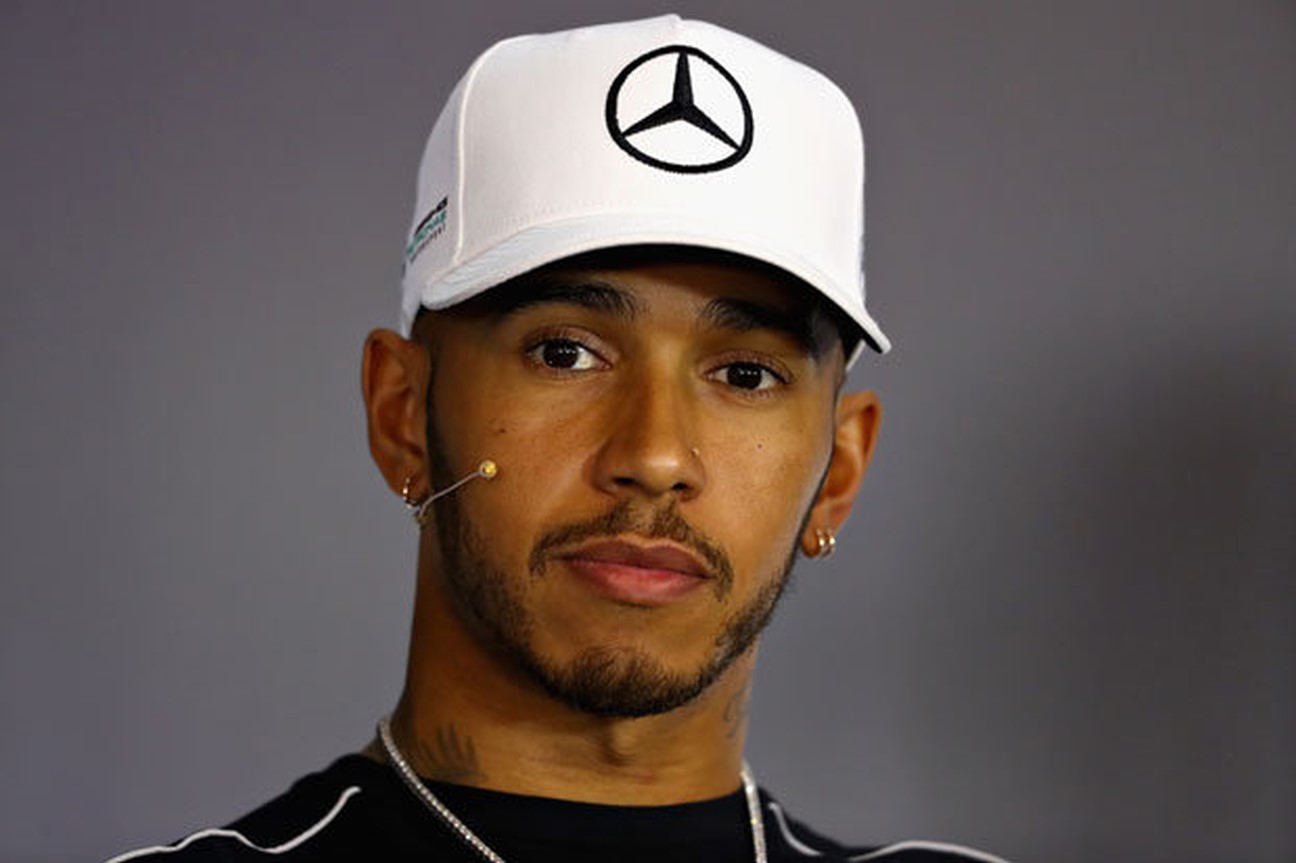 Some days back, Lewis Hamilton won the Italian Grand Prix in grand style and a little over a week ago won the Belgian Grand Prix and has taken the overall lead in the standings for the first time in a year. In July, he coasted home to a resounding victory at Silverstone and has credited his recent successes to an internal “forest fire” that have aided him to blaze the trail back to the top of the Formula One world championship on Sunday.

The Briton has won three of the last four races, the triple world champion taking his tally to six for the season while title rival and four times champion Sebastian Vettel has four victories for Ferrari. Hamilton told reporters that, “It’s been a real constant search and battle for perfection to overhaul Ferrari. These last few races have been very solid. I felt more heart and passion within myself, I have found more in myself in the last three or four races.”