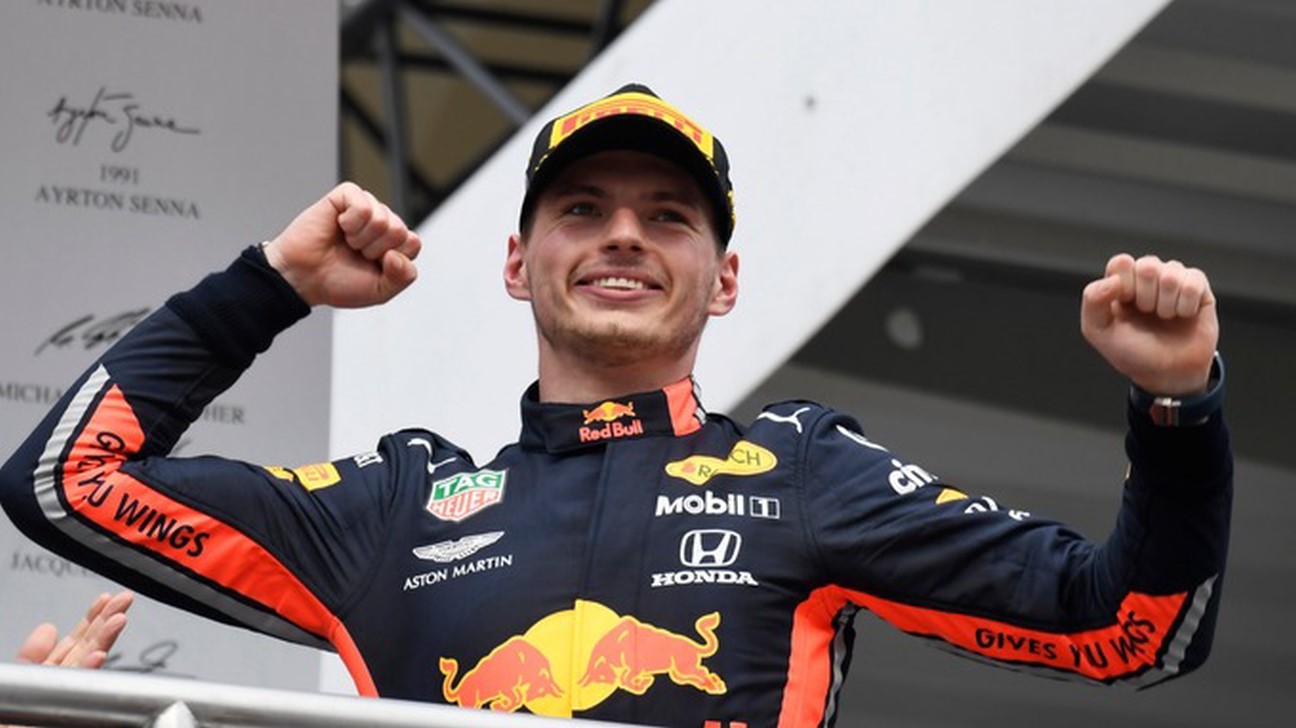 Less than a week after winning the German Grand Prix, Max Verstappen clinched his first Formula 1 pole position in a pulsating qualifying session at the Hungarian Grand Prix.

Max Verstappen took the first career pole position in his fifth season and was 0.9 seconds quicker than his RedBull teammate, Pierre Gasly in sixth place.

Lewis Hamilton was 0.917 seconds behind the winner, and in his media briefings, he said, “it kind of got away from me a little bit in qualifying but we are in a good position to fight for the win and we will be pushing hard.”