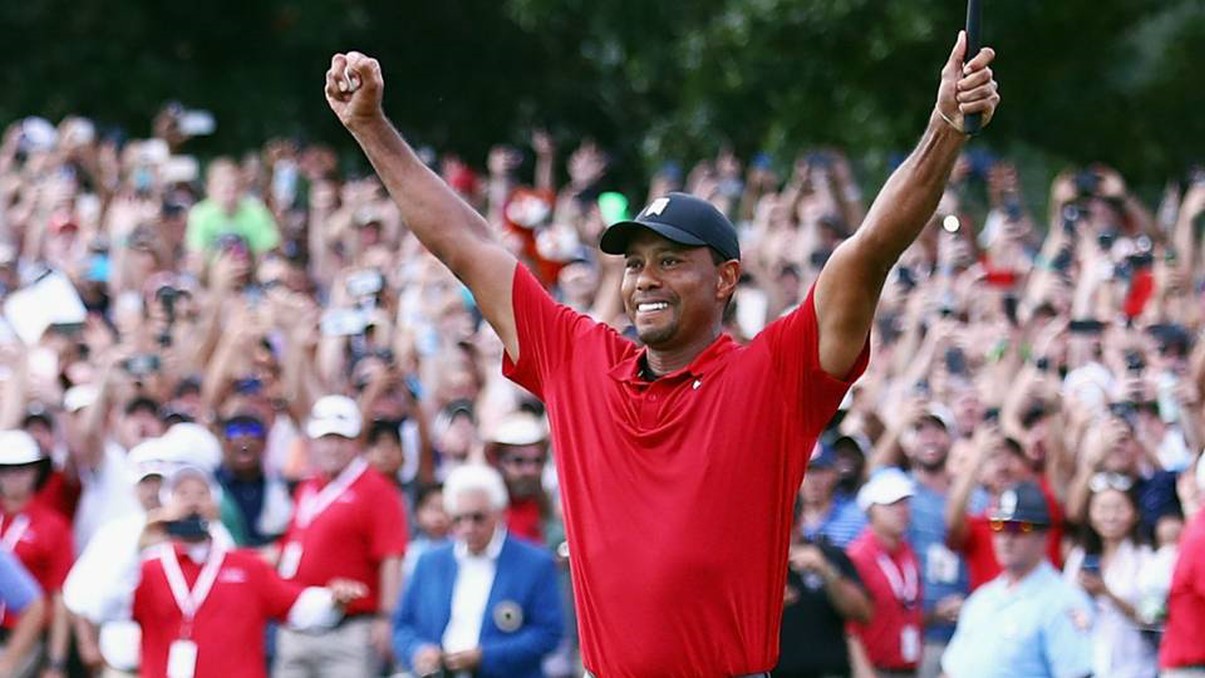 Tiger Woods won his first title since 2013 with a two-stroke triumph at the Tour Championship in Atlanta. With fans going into a frenzy and chanting his name, he moved within two victories of Sam Snead’s all-time record of 82 PGA tour titles.

The 42-year old confirmed his status as the favourite in the history of the sport as he was leading throughout the final round and finishing 11-under-par 269 at East Lake. The victory preserved his perfect record of never losing after leading by three shots or more going to the final round.

Woods has had to contend with five years of career-threatening injury. He attested that his body “was a wreck” and had to undergo spinal fusion surgery in April 2017. Overhauling Jack Nicklaus’s record could be his next target even though it will be such a lofty goal.