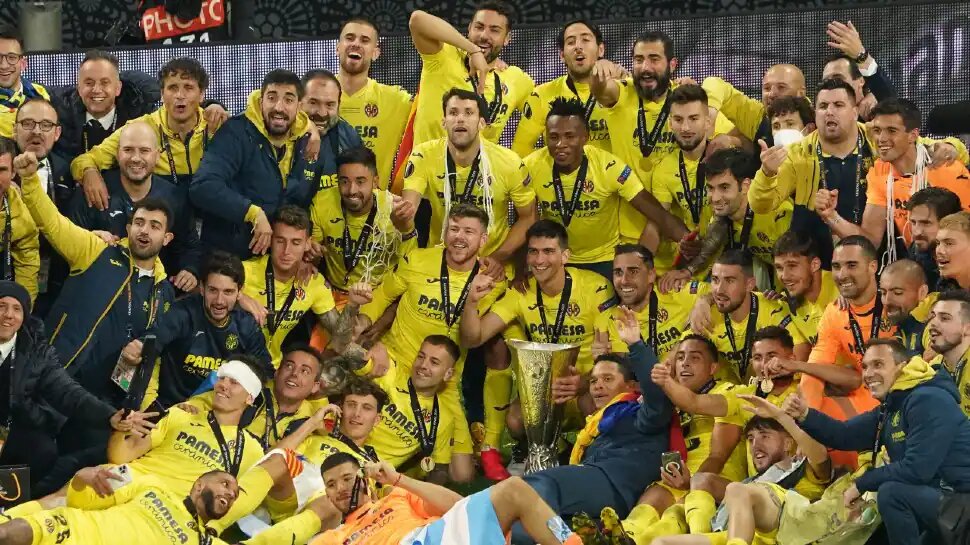 Spanish footballing outfit, Villareal defeated Manchester United 11 – 10 on penalties to win the Europa League for the  2020/2021 season. The win signals a new beginning for the club as they win their first major trophy, thanks to a David de Gea missed spot-kick.

The Unai Emery-led side took the lead through Gerard Moreno in the 29th minute, while the Uruguayan, Edinson Cavani equalised early in the second half for Manchester United. Losing the final has extended United’s four-year trophy drought.

The first twenty-one penalties were successfully converted before David de Gea had his spot-kick parried away by Geronimo Rulli to hand the El Submarino Amarillo (The Yellow Submarine) their first major trophy and Unai Emery his record fourth Europa League cup.