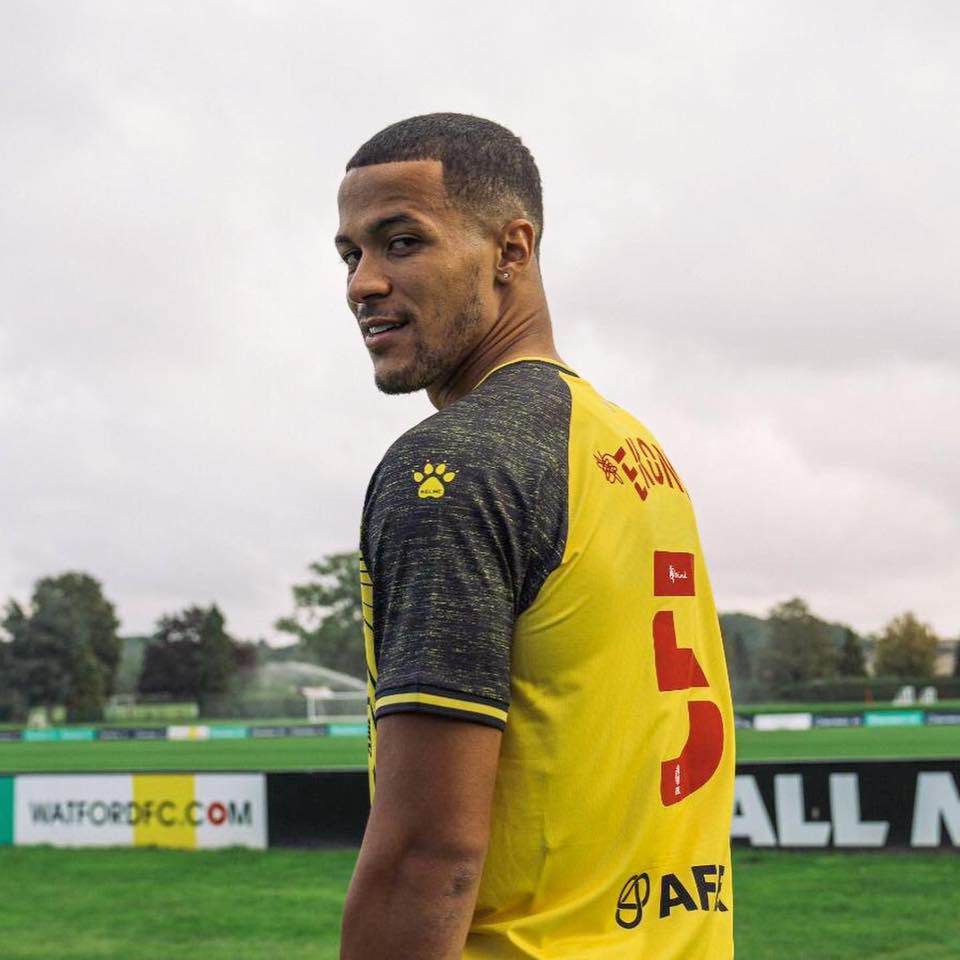 Image Courtesy: Watford FC
The Nigerian international defender has completed a permanent transfer to the Hornets, signing a five-year contract.
The 27-year-old centre-half, who has 42 caps and represented his country at the 2018 World Cup, has spent the past two years in Italy with Udinese, playing 66 times for the Serie A side since his arrival from Turkish Süper Lig outfit Bursaspor in 2018.
A former Netherlands youth international, Troost-Ekong made his senior international debut for Nigeria in 2015 and has since proven himself to be an important part of the Super Eagles’ defence, playing three times at the World Cup in Russia and making six appearances at last year’s African Cup of Nations in Egypt.
He will wear squad number 5.
SOURCE: Watford FC
Related TopicsEnglandNigeriaSerie AUdineseWatfordWilliam Ekong