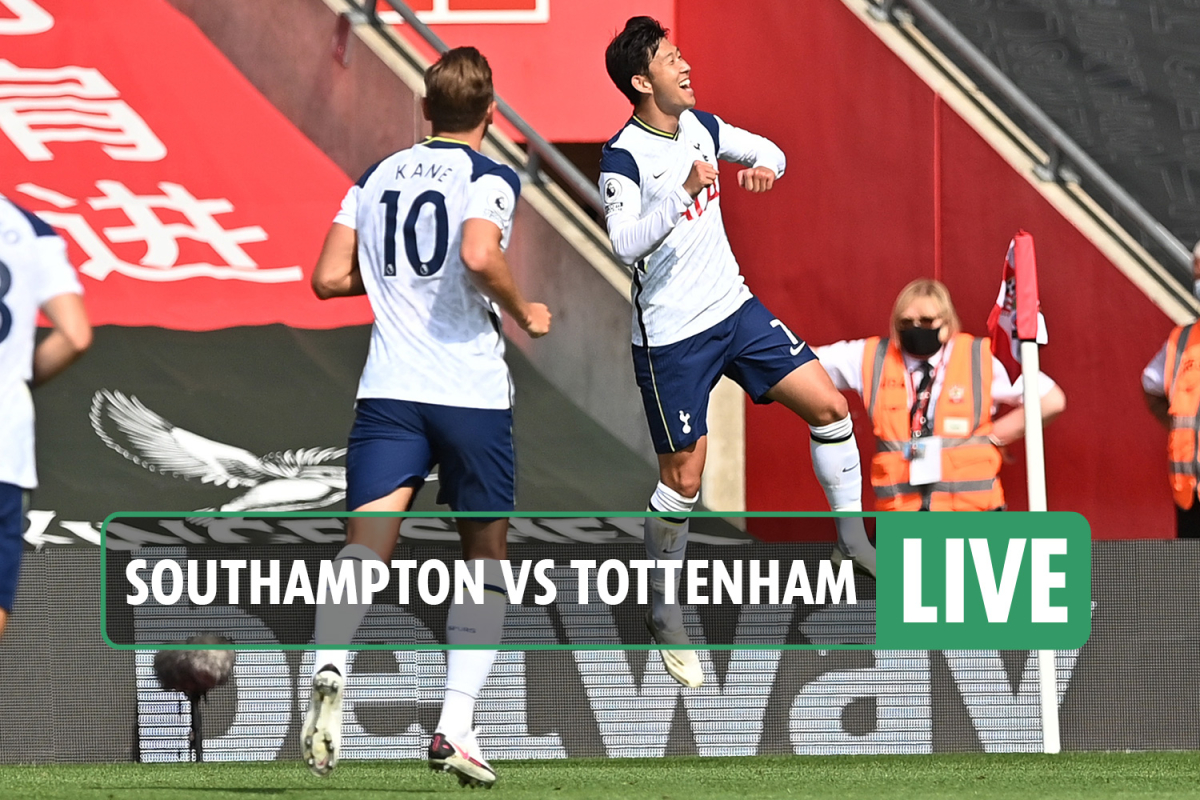 Southampton lost to Tottenham Hotspur by 2 – 5 at St. Mary’s Stadium this afternoon. The Saints had an eventful first half and opened the scoring in the 32′ minute by utilising a well-placed aerial cross from Kyle Walker-Peters to slot it past Hugo Lloris.

Heung-Min Son equalised for Tottenham just at the stroke of half-time following an assist from Harry Kane.

The second-half resumed with Tottenham being more ambitious and it paid off just two minutes after the resumption when the South Korean scored a second goal to give the visitors the edge.

Heung-Min Son scored a third and fourth goal in the 64th and 73rd minutes with the four goals he scored coming from assists from Harry Kane.

Harry Kane scored the fifth goal for Tottenham in the 82nd minute to put the game far beyond Southampton. Southampton rallied towards the dying minutes and was awarded a penalty that was well-converted by Danny Ings. His second during the encounter.