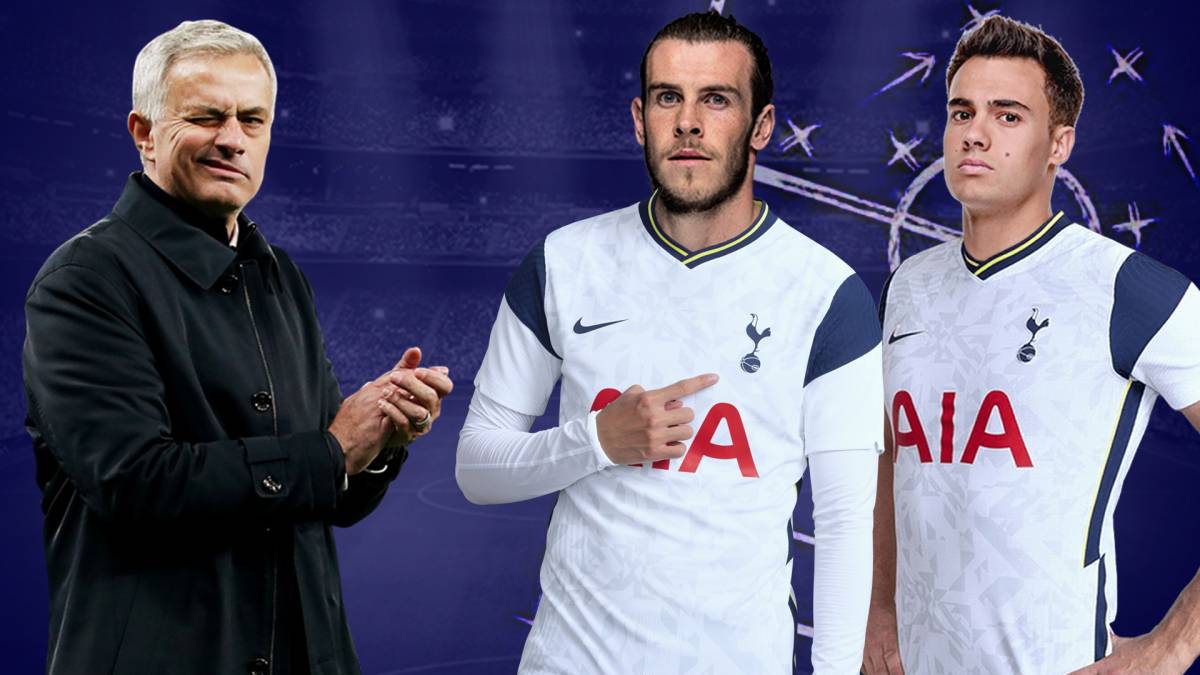 Tottenham Hotspur have confirmed the signings of Gareth Bale and Sergio Reguilon from Real Madrid. The duo was flown in Daniel Levy’s private jet to finalise their move to White Hart Lane.

23-year old Sergio Reguilon completed his £25million signing today, signing a five-year contract that will keep him at Tottenham Hotspur till 2025.

In his first interview as a Tottenham player, he told the official website that he’s delighted in completing the move and he cannot wait to play with his world-class teammates.

“I’m very happy to be here. I want to work with my team-mates, meet the city and work – work for football. I really like the philosophy of the club and the coach, those were things that made me want to come here; the desire to grow, the vision of the club, and I’m eager to grow as a player.”

Reguilon spent last season on loan at Sevilla and was instrumental to winning the Europa League with the club side. The Spaniard’s move to Tottenham is a permanent transfer, but Real Madrid will retain a €45 million buy-back clause on him for two years.

Gareth Bale returns to London seven years after departing for the Spanish capital, Madrid. With a frosty relationship with Zinedine Zidane the Real Madrid coach, he has returned to his former club on a year-long loan and will wear the No.9 shirt.

Tottenham Hotspur will cover part of Gareth Bale’s wages, believed to be in the region of 40% of the winger’s £600,000-a-week salary.