Lionel Messi on the verge of terminating his Barcelona contract 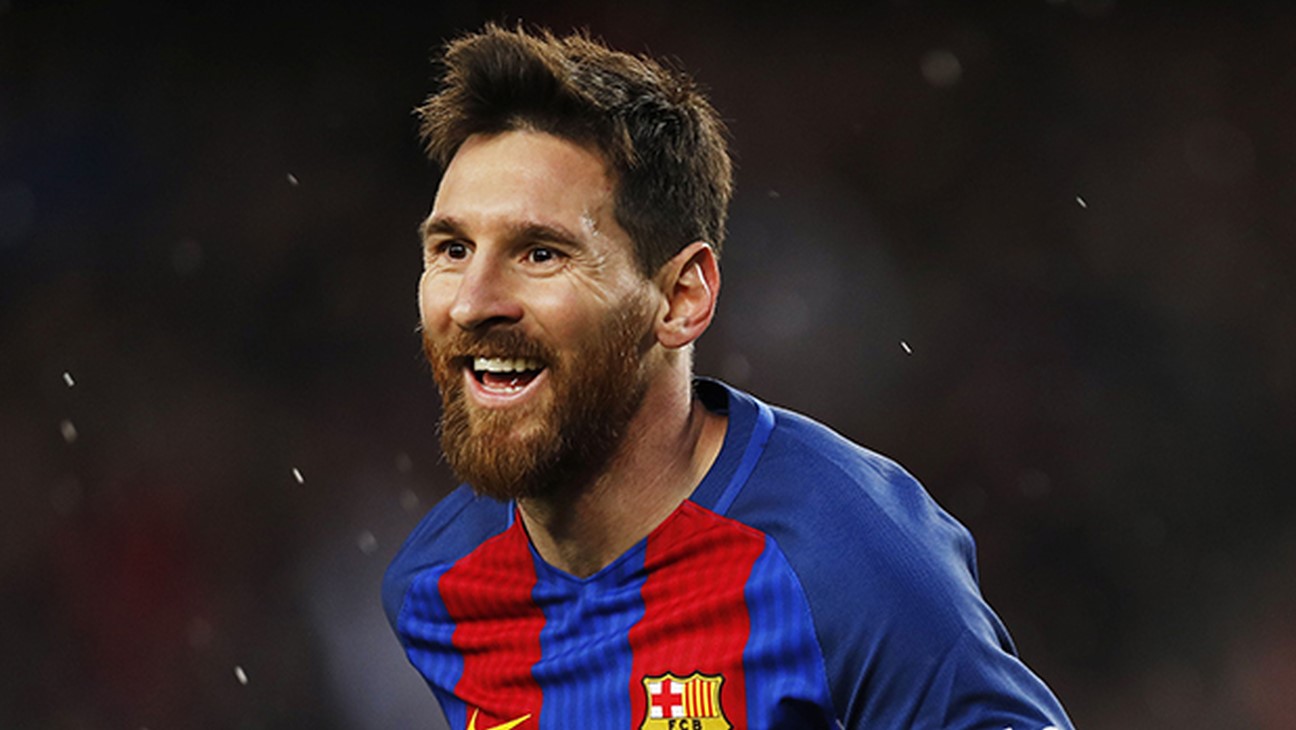 Messi’s attorneys have sent a fax to the club side stating his desire to rescind his contract by triggering a release clause.

Barcelona has remained adamant in honouring his request stating that the clause expired in June 2o2o, but he has a contract until the end of the 2020/2021 season.

Messi had a meeting with Barcelona’s new coach last week, Ronald Koeman and told him he saw himself “more out than in” with the club.

According to the Spanish sports daily, Marca, it wrote in an article that,”in principial, this clause expired on June 10, but the unusual nature of this season disrupted by the coronavirus opened the way for Messi to ask to be released from his contract now.”

The Blaugrana suffered a humiliating 8 – 2 defeat by Bayern Munich earlier this month in the Champions League quarter-finals which led to the sack of the then head coach, Quique Setien.