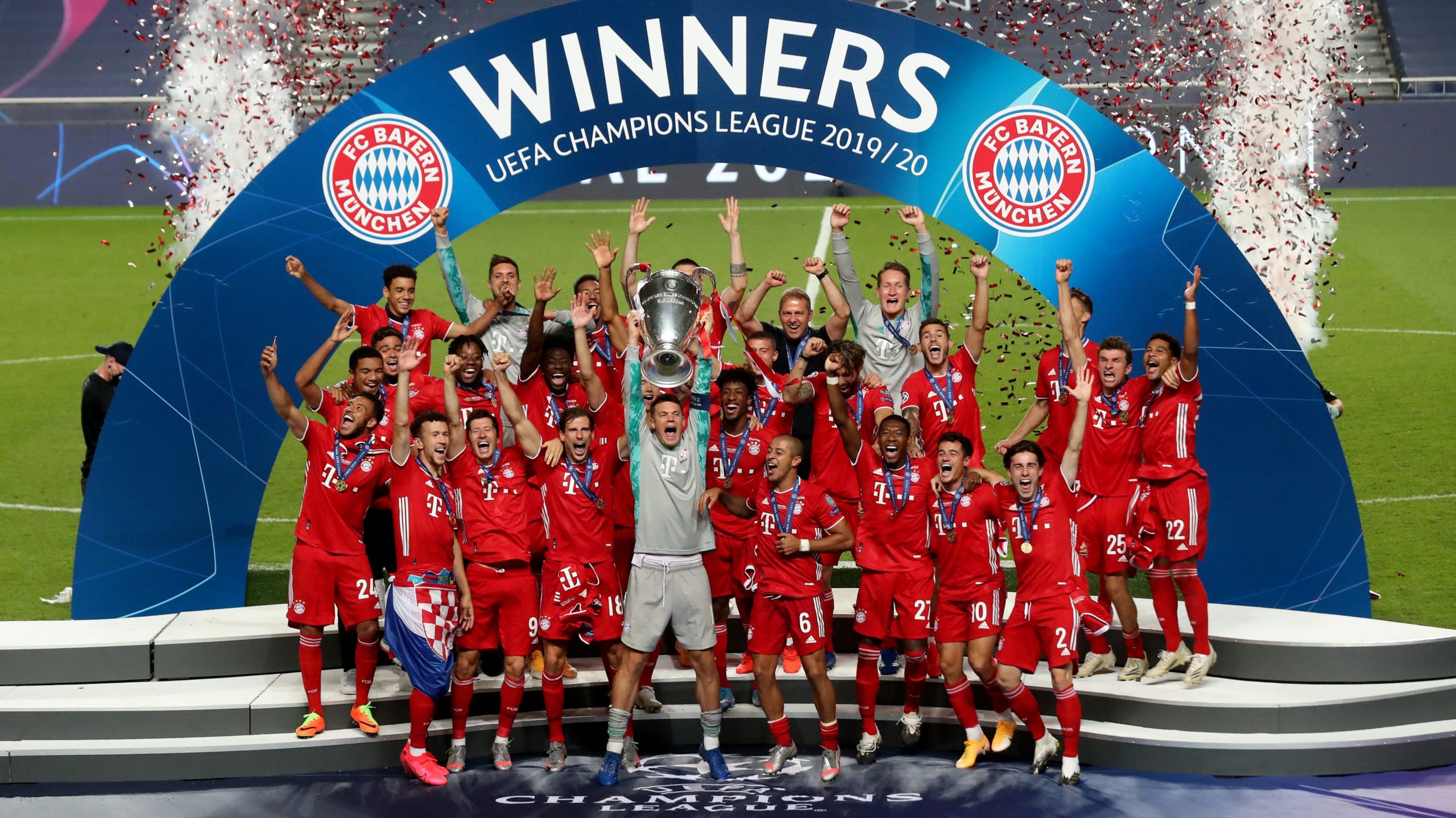 Kingsley Coman’s well-placed header in the 59th minute made the difference for the Bavarians as they clinched their sixth UCL title in grand style.

Brazilian playmaker, Neymar failed to rise to the occasion when it truly mattered. Bayern Munich dominated much of the game, while Kylian Mbappe missed at least two sitters that would have earned the French side the advantage.

This was PSG’s best Champions League campaign so far.