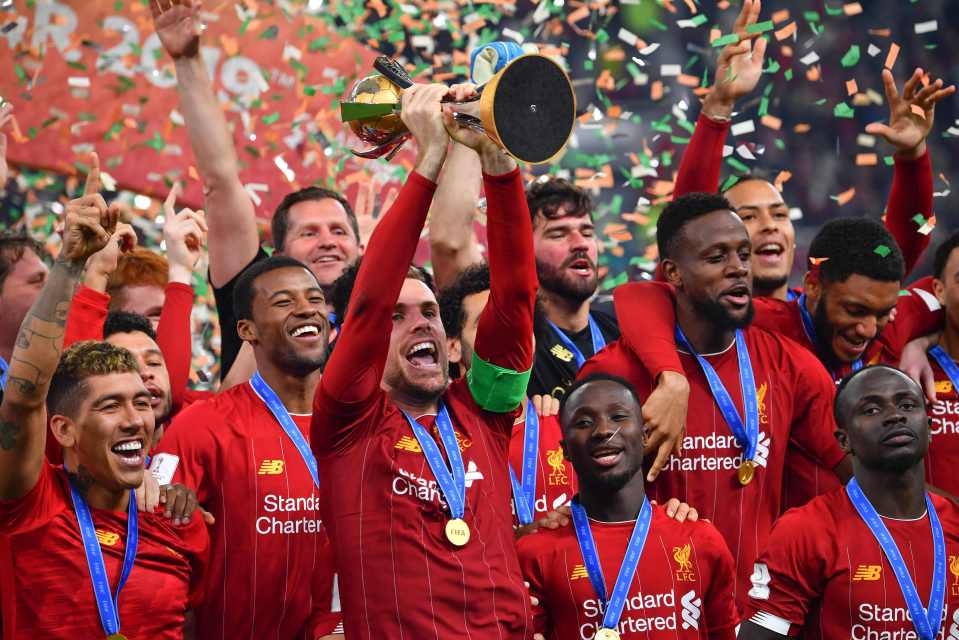 The Merseyside club clinched the crown after yesterday’s 4 – 0 victory over Crystal Palace at Anfield meant that Manchester City had to win Chelsea this evening at Stamford Bridge.

Chelsea’s win against Manchester City has ensured that Liverpool cannot be mathematically caught on the table. This means Liverpool has won its 19th league title, ending a 30-year drought.

Liverpool set a new record for being the earliest champion, the club claimed the Premier League title earlier than any club in the league history, doing so with seven more matches to go in the current campaign.

The Reds currently lead the league with 86 points, a clear 23-points gap from second-placed Manchester City. After 31 matches played, Liverpool has won 28, drawn two, and one defeat.