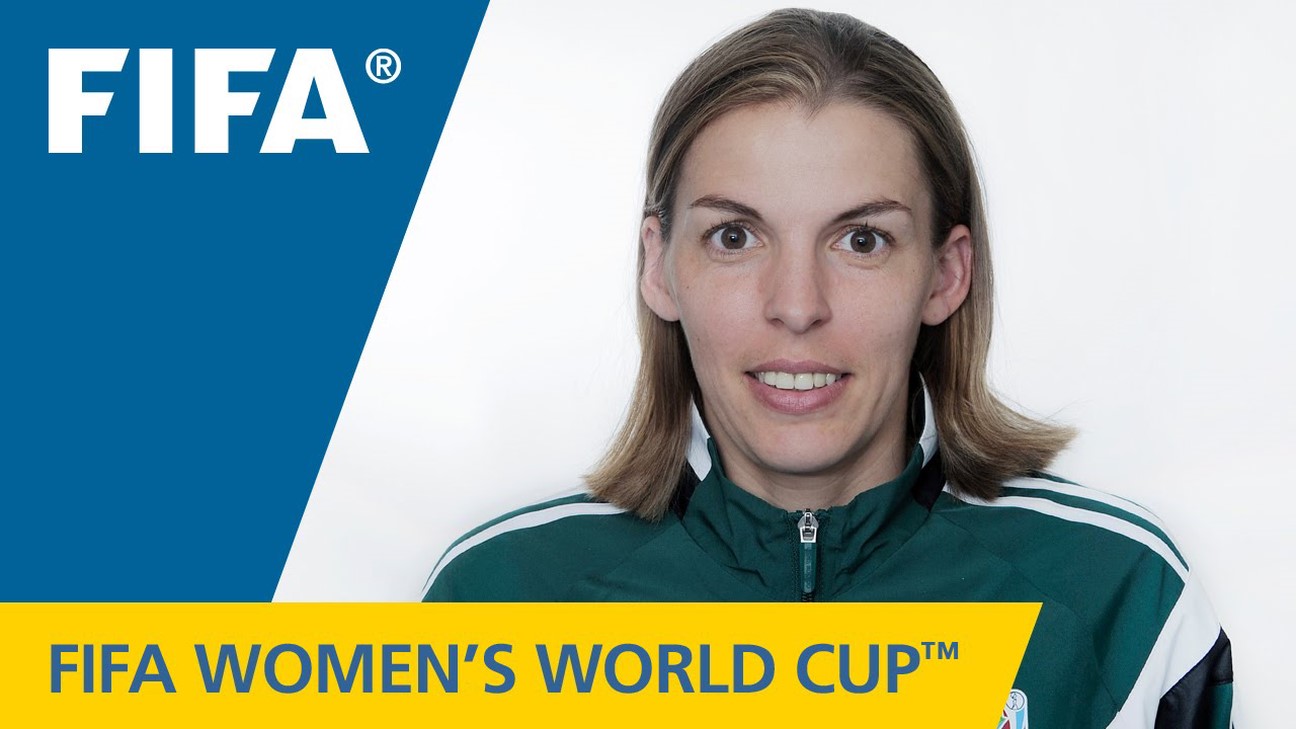 For the first time, a female referee will officiate a major male European soccer match. Frenchwoman Stephanie Frappart will referee the Super Cup final between Liverpool and Chelsea.

As it’s customary, Champions League winners, Liverpool will take on Europa League winners, Chelsea in what promises to be a super night on August 14 at Besiktas Park in Istanbul.

Frappart will lead an all-female officiating team comprising of fellow Frenchwoman, Manuela Nicolosi and Michelle O’Neal from the Republic of Ireland. The fourth official will be the experienced Cuneyt Cakir from Turkey.

The trio officiated the 2019 FIFA Women’s World Cup final between the United States and the Netherlands. UEFA President, Aleksander Ceferin believes this is a bold step in empowering women.

“I have said on many occasions that the potential for women’s football has no limits and I am delighted that Stephanie Frappart has been appointed to officiate at this year’s UEFA Super Cup along with assistant referees Manuela Nicolosi and Michelle O’Neal. As an organisation, we place the utmost importance on the development of women’s football in all areas.

“I hope the skill and devotion that Stephanie has shown throughout her career to reach this level will provide inspiration to millions of girls and women around Europe and show them there should be no barriers in order to reach one’s dream,” said Ceferin.

The 35-year-old, Frappart created history in her country as the first woman to officiate a Ligue 1 match and has been promoted on a permanent basis to the pool of referees in the French League.