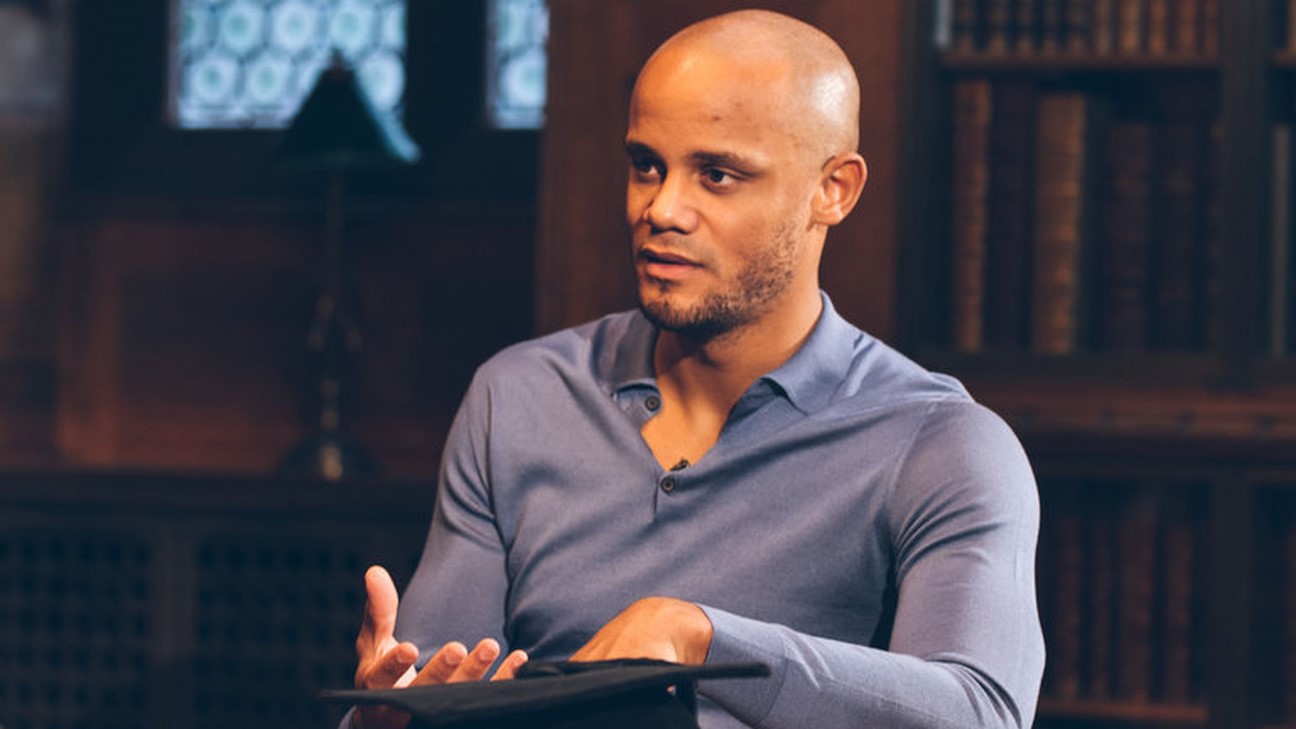 Belgian captain, Vincent Kompany lost his first match in the Belgian top-flight Division A as player-manager of RSC Anderlecht against KV Oostende.

The defender included himself in the starting line up but his efforts weren’t sufficient to save the day for his side. This is Kompany’s first competitive game since leaving Manchester City in May.

Fans treated the former Manchester City captain to a heroic welcome as scarves and banners had words like, “left like a prince, came back like a king!”, “Welcome home Kompany” inscribed on it.

The 33-year old spent 11 years at the Etihad Stadium and won four league titles with the Citizens.