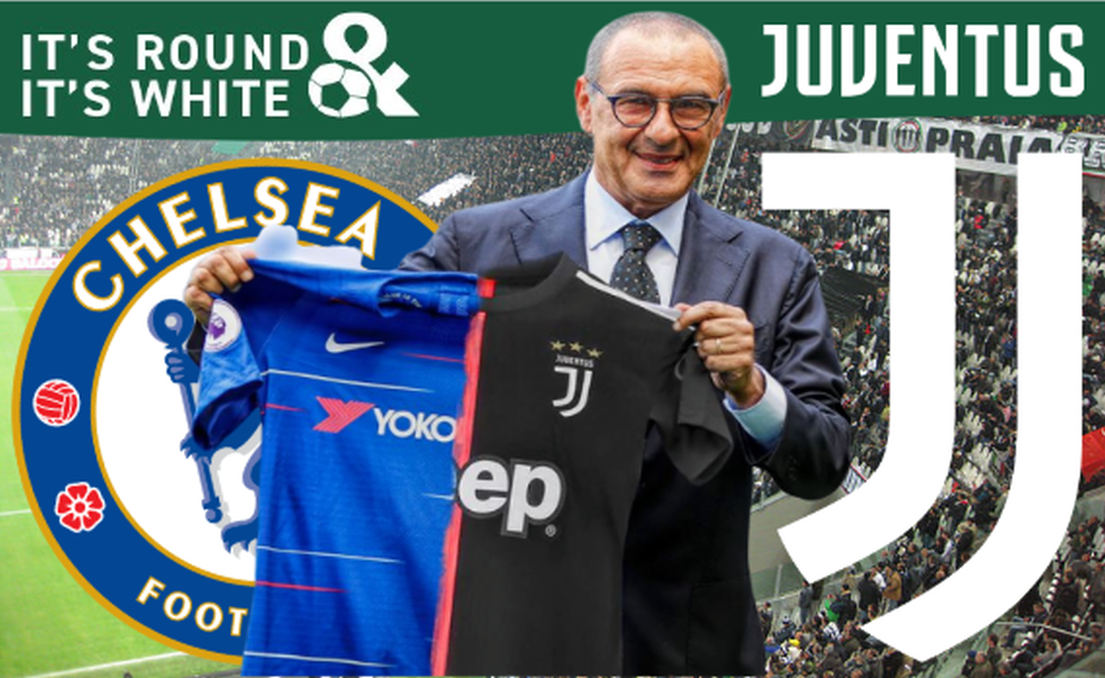 Maurizio Sarri has parted ways with Chelsea to become the Manager of Serie A giants Juventus on a three-year contract.

The Italian joined Chelsea in July 2018 from Napoli and led them to third in the Premier League and won the Europa League in his one and only season in charge.

Sarri will replace fellow Italian Massimiliano Allegri, who parted ways with Juventus at the end of last season. Sarri is now the ninth full-time manager to leave Chelsea since Roman Abramovich took over the club.