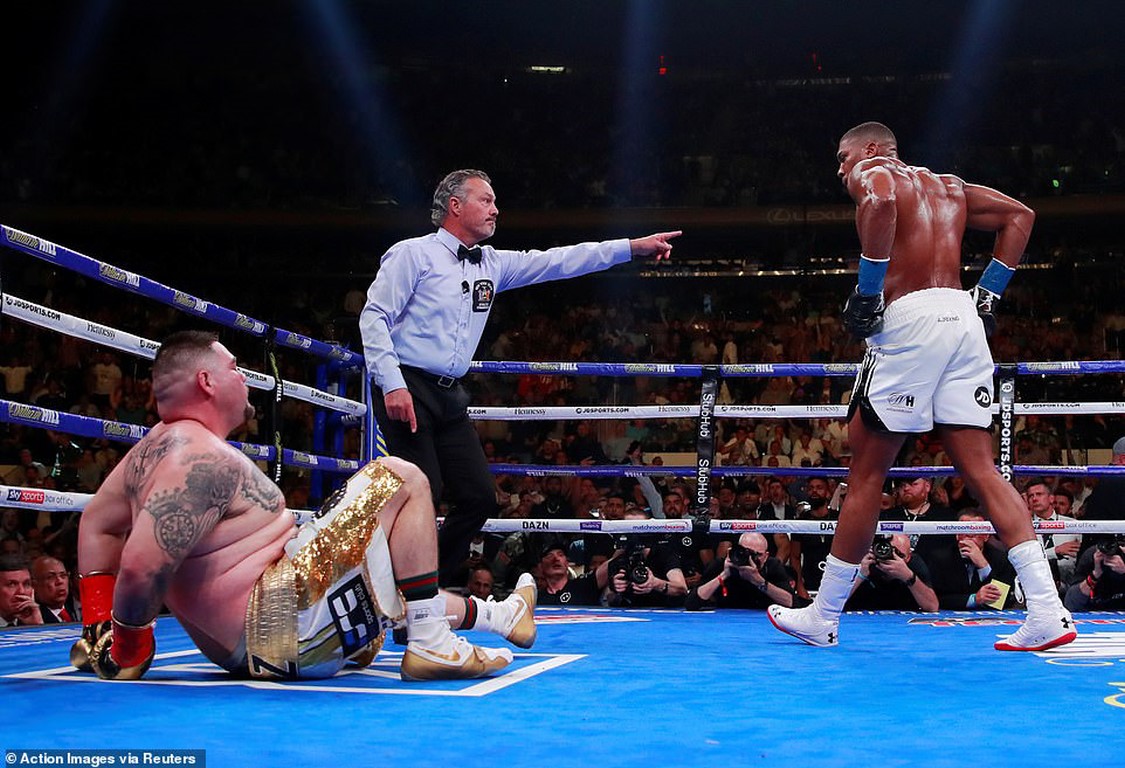 Unfancied Mexican, Andy Ruiz defeated Anthony Joshua at Madison Square Garden on June 1 to herald an upset in the heavyweight boxing division. With that, he became the first Mexican to win a heavyweight title.

The British heavyweight started quite poorly as Andy Ruiz Jr won the opening round with a positive display from the bell. In the third round, Anthony Joshua wobbled as both fighters hit the canvas to the cheers from the crowd.

Anthony Joshua never recovered from the blow to the head in the third round, and the fight was dramatically stopped in the seventh round to hand Andy Ruiz Jr a well-deserved victory.

With the loss, Anthony Joshua has lost his four belts – WBA, WBO, IBO, and IBF titles to the Mexican. From the agreement, there will be a rematch at the O2 Arena before the end of 2019.