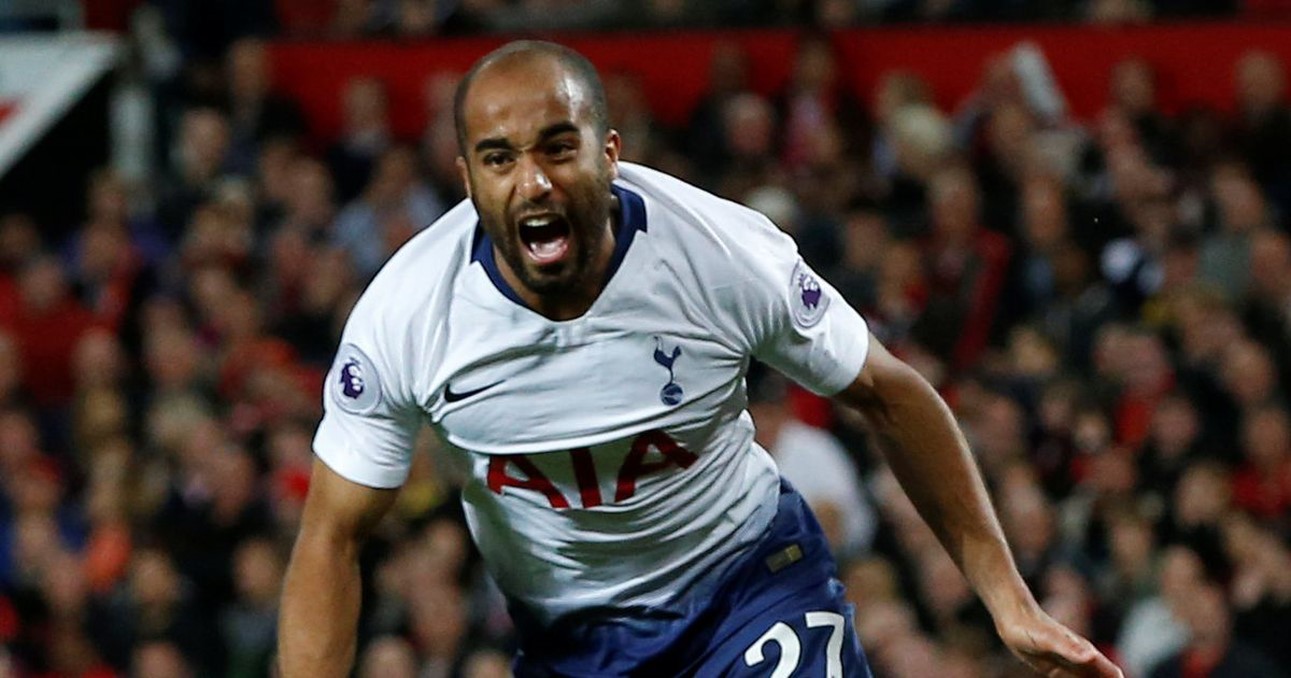 Pochettino’s decision to bench his star players has been justified. Victor Wanyama opened the scoring for Spurs in the 24′ minute of the encounter while Lucas Moura scored in the 27′, 87′ and 90+2′ minutes of the encounter to keep Spurs in third place on the table.

The encounter with Huddersfield seemed like a distraction given that the West Yorkshire based side have already been relegated from the Premier League. The victory was a boost for Spurs for their midweek encounter with Manchester City.