NBA to commence a basketball league in Africa with 12 teams 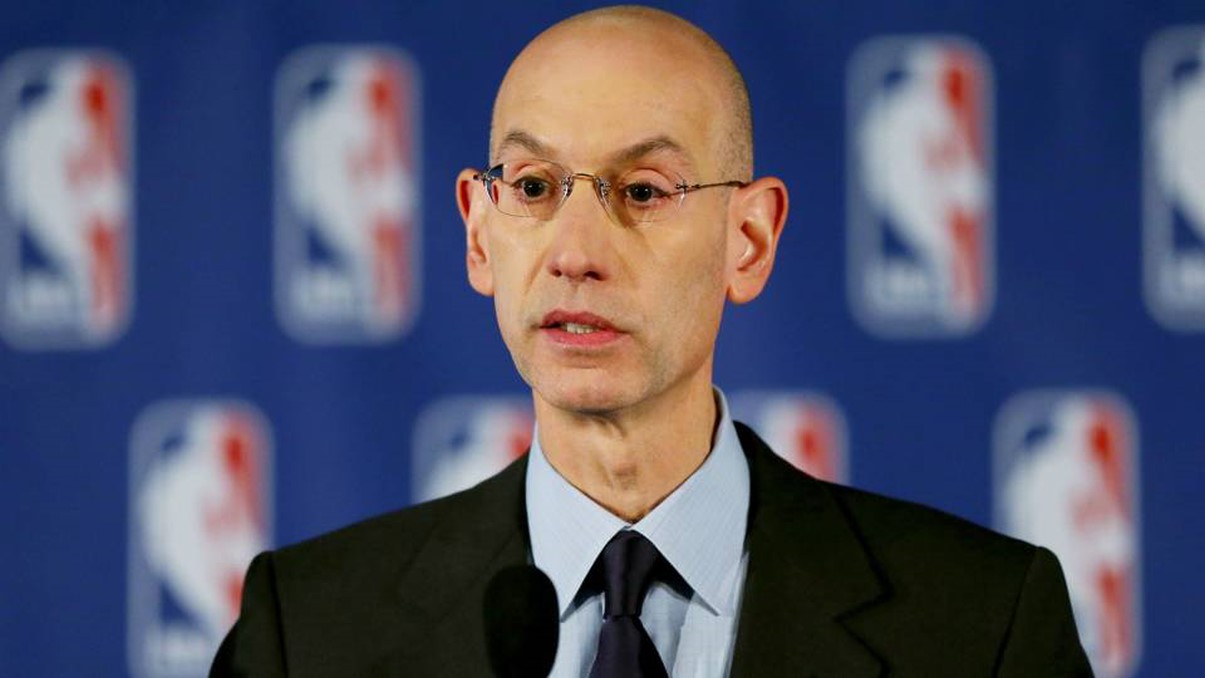 The NBA is about commencing a basketball league in Africa next year comprising of 12 teams from several countries across the continent.

The league will be called, the Basketball Africa League and it will comprise of teams from Angola, Egypt, Kenya, Morocco, Nigeria, Kenya, Rwanda, Senegal, South Africa and Tunisia.

In partnership with the International Basketball Federation, the NBA will organize qualification tourneys this year.

Adam Silver, NBA Commissioner said in a statement “The Basketball Africa League is an important next step in our continued development of the game of basketball in Africa.”

Admittedly, while there are several basketball teams in Africa, the Basketball Africa League will create a unified front to better manage resources and provide the needed visibility.

This initiative got a favourable nod from the former US President, Barack Obama in a tweet declared his support.

I’ve always loved basketball because it’s about building a team that’s equal to more than the sum of its parts. Glad to see this expansion into Africa because for a rising continent, this can be about a lot more than what happens on the court. https://t.co/lghcLaUN9a

The announcement was made at the NBA All-Star Luncheon last Sunday with key NBA players with African ties in attendance.