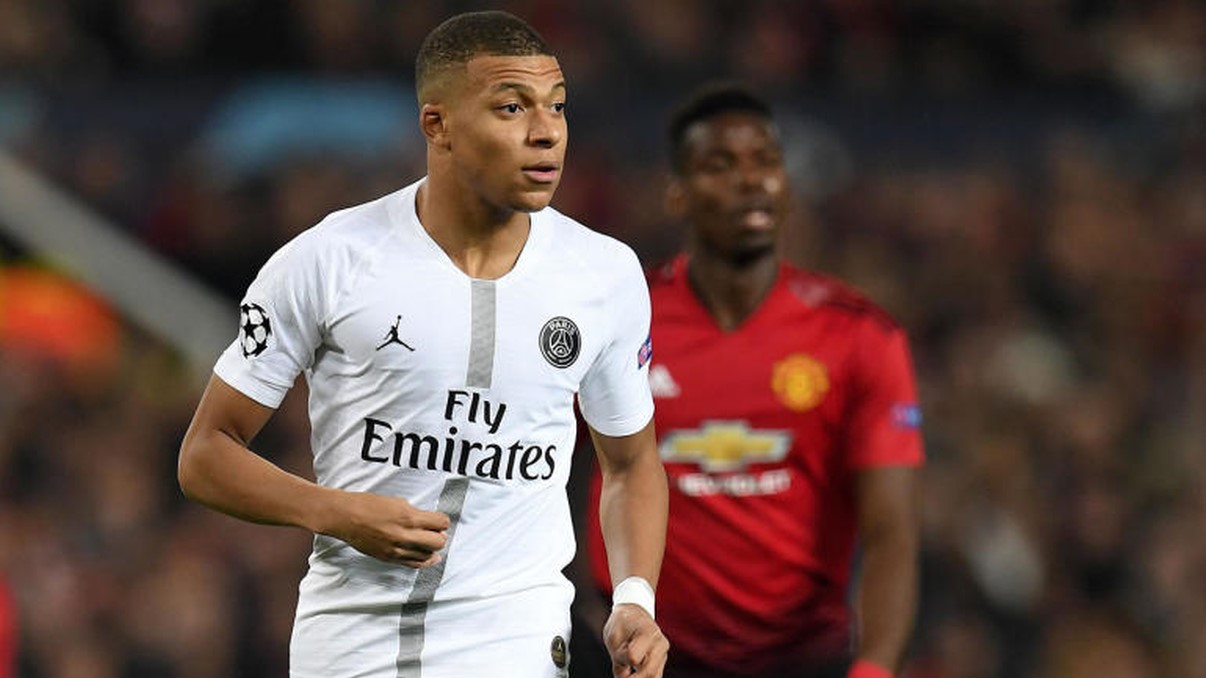 The Red Devils lost their match to PSG at Old Trafford 2 – 0. The first half ended a goalless draw. In the second half, Presnel Kimpembe and Kylian Mbappe handed Ole Gunnar Solksjaer his first defeat as Manchester United interim manager.

United played so abysmally registering just one shot on target. Their lowest total in a home Champions League match since 2005.

Jesse Lingard sustained an injury and limped off while Paul Pogba got a second yellow card in the 89′ minute. He will miss the return fixture in Paris.

This is also the first time in Manchester United history they have lost by a margin of more than one goal at Old Trafford in European competition.