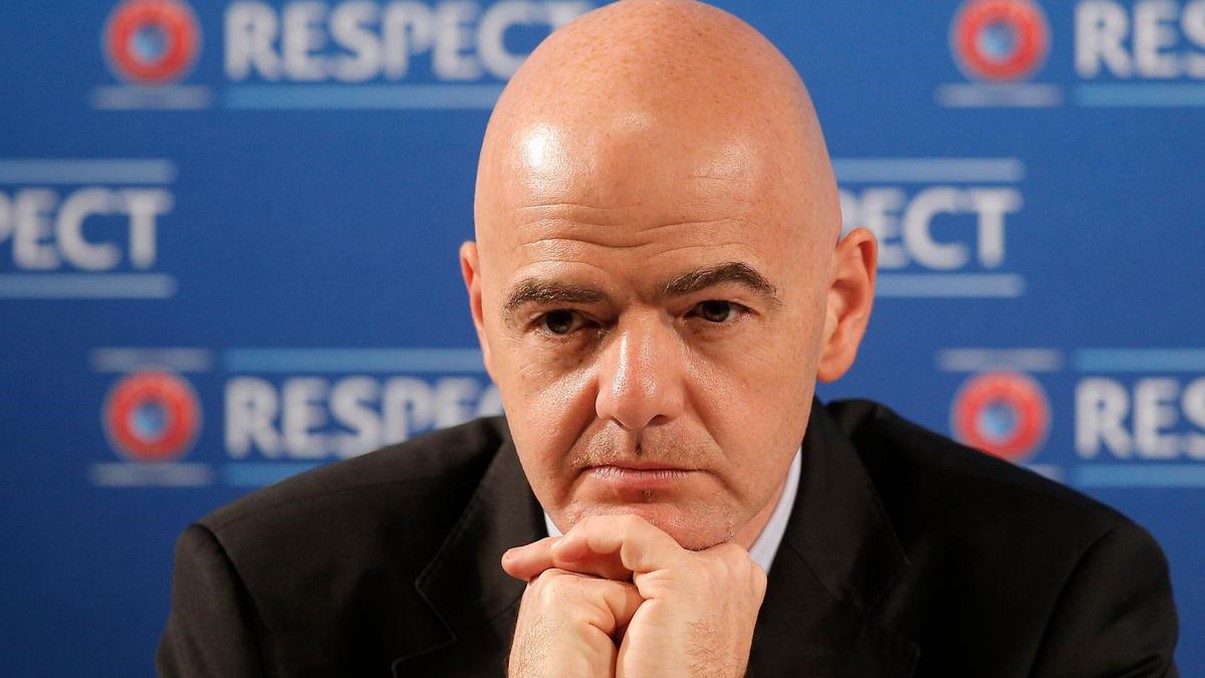 FIFA President, Gianni Infantino will participate in the June 2019 election unopposed. The world football governing body in a statement said,  “Following the call for election issued by the FIFA Council on 10 June 2018, FIFA’s member associations have proposed, in due time and form, the following candidate for the presidential election to take place at the 69th FIFA Congress in Paris on 5 June 2019.”

Infantino attested to the fact that his candidacy was strengthened when Michel Platini, former UEFA President, and his former boss was banned from football alongside former FIFA President, Josep Sepp Blatter for ethics violations and the duo have denied any wrongdoing. Gianni Infantino was elected as FIFA President in February 2016.