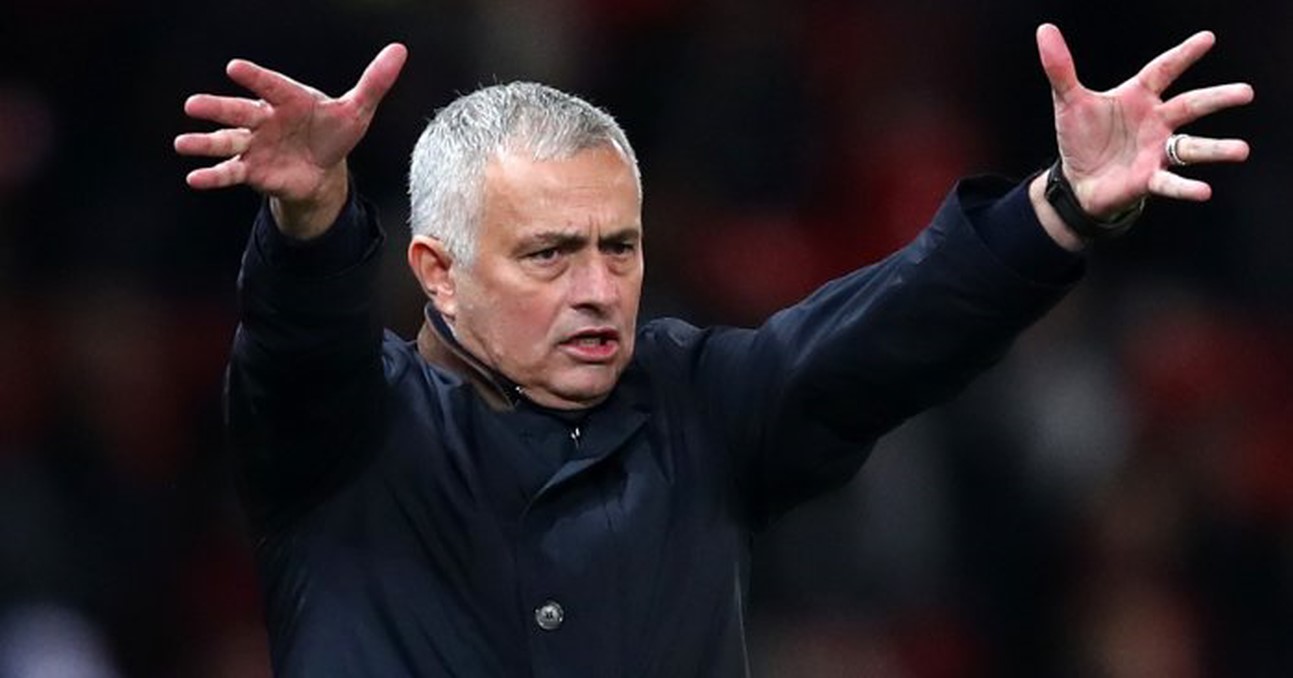 Spanish prosecutors said, Jose Mourinho, failed to declare revenues from image rights in his tax declarations for 2011 and 2012.

The former Manchester United manager accepted a one-year prison sentence that was immediately commuted to a fine (182,500 Euros) and will pay an additional penalty of 1.98 million Euros.