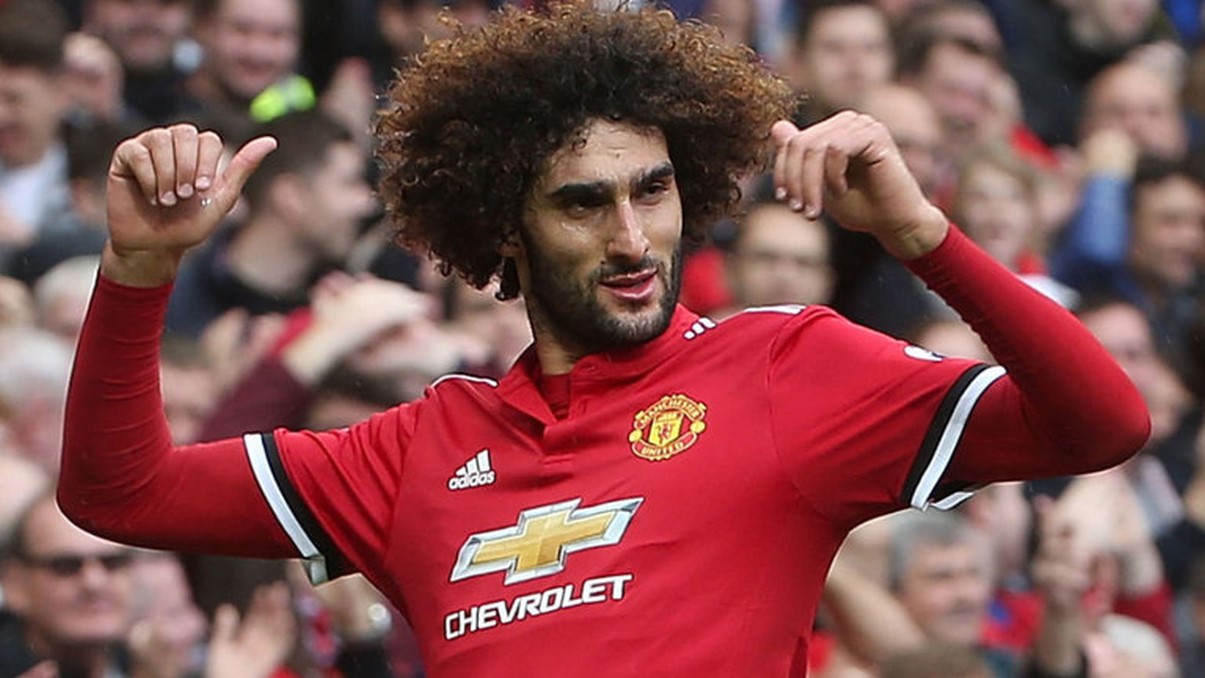 The 31-year-old Belgian international has undergone and passed a medical. He joined Manchester from Everton for a transfer fee of  27 million GBP in 2014 and signed a new two -year deal in 2018 that was supposed to run out in 2020.

After the sack of Jose Mourinho last December, Fellaini fell off the pecking order of caretaker manager, Ole Gunnar Solksjaer and has managed to play just seven minutes in seven top-flight games.

Fellaini helped Manchester United win the 2016 FA Cup as well as the Europa League and League Cup in 2017. He played a total of 122 games in the Premier League for Manchester United, scored 12 and had 2 assists.