Gender, race and the equality discourse 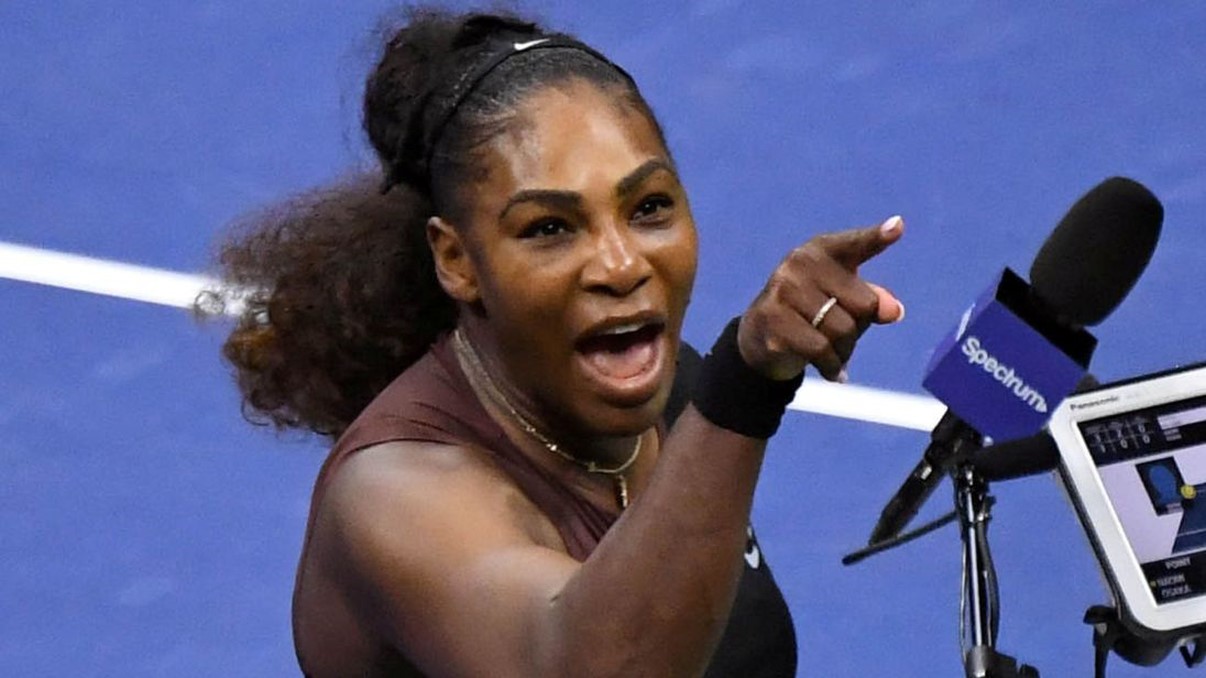 Talk of equality will just never go away, would it?

Every other week in the English premier league, we read about how English journalists analyse the performances of players like Romelu Lukaku, Raheem Sterling etc and you wonder why the criticisms are actually as fair and actually serve footballing purposes only. A few weeks ago, Ubong Kingsley-Udoh wrote about Diversity Dystopia. The issue then was Mesut Ozil’s shocking retirement and the role that race has played in his treatment by the German people who he has faithfully served in a beautiful career that includes world cup triumph in 2014.

This last weekend, it was Serena Williams. To start with, Serena is easily the most successful tennis player of this generation, maybe the greatest of all time and one of my favourite athletes- ever. In over two decades of playing professional tennis, Serena has won 23 Grand Slam singles titles, broken Steffi Graf’s open era record, and won four Olympic gold medals among an unreal trophy collection

Athletes get criticised and I understand that, but why is it that every time a black athlete, in this case, footballer, or even EPL footballer is criticised, something more fundamental than his recent performance is brought to the table. It is either his off-field escapades, his girlfriend, choice of tattoo becomes the issue. Sometimes, I ask, what if Alvaro Morata was a black player?  I say this because even though Romelu Lukaku has equalled Didier Drogba’s goal haul in far fewer games, he is still called unintelligent, totally under-serving of his price tag and harsher words would have been used to describe things about him that may not have much to do with the ball and the net.

What if a black player made the foolhardy attempt of Manuel Neuer in the game against Korea at the world cup when they still had the mathematical chance of qualifying for the next round. I hate to say this but what if Karius was black, the stupidity of the decision to hurriedly turn a routine pass into the hands of a striker as experienced as Karim Benzema would have been so wickedly exaggerated.

Serena Williams revived an uncomfortable discourse about women treatment and gender equality even though some argue that equality is not just for equality sake and that a woman’s right to be rude to official should also be same as that of the male folks. Every time issues of race and gender equality come up, we are forced to evaluate our progress in making the world an equal place. Billie jean-king gives her opinion and I agree with her that women are still unequally treated and this is not to say I agree completely with Serena’s conduct.

Sport is a very exciting part of our lives. Nothing gives you a stronger Adrenaline rush than watching favourite athletes compete. We like the rush, we like the excitement but when you consider how disgraceful behaviours like favouring one race or gender over the other has been, then you know we have a long way to go from having an equal world and we must continue to have these conversations. We must continue to renegotiate how we chose to work and play together.