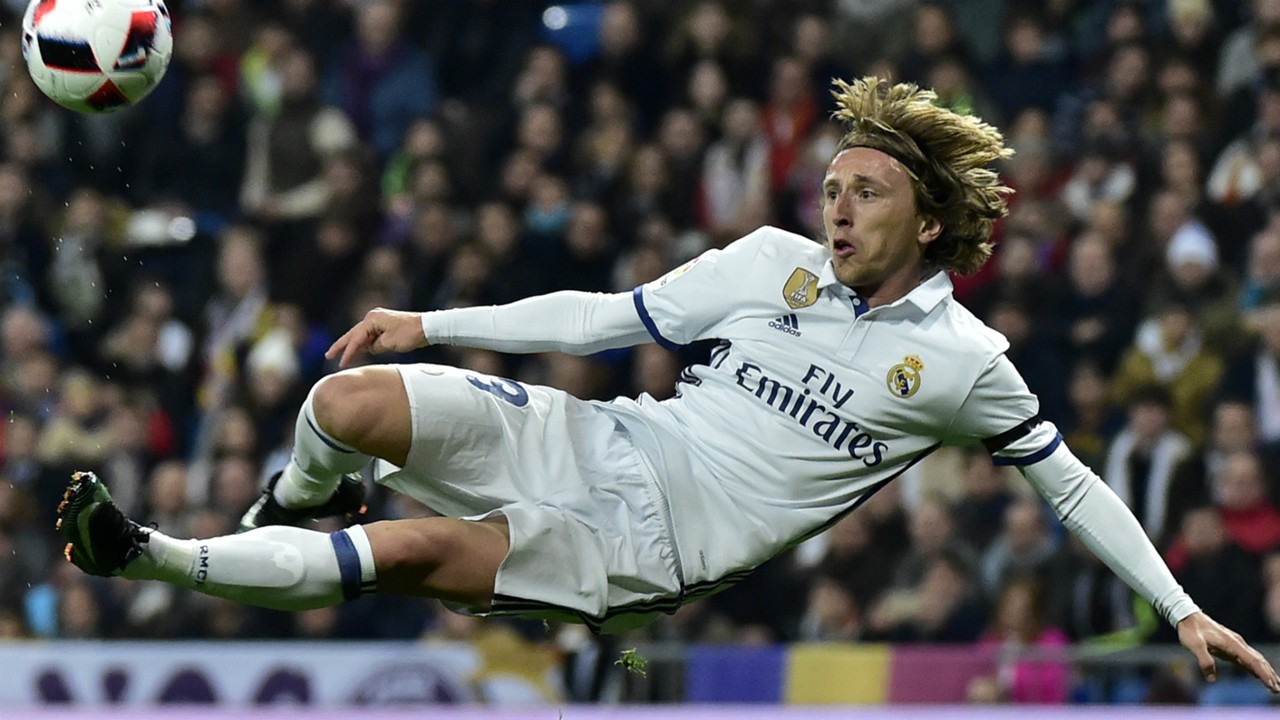 Luka Modric has won the UEFA Player of the Year award. He nicked Europe’s top prize ahead of former Real Madrid teammate, Cristiano Ronaldo and Liverpool’s Egyptian striker, Mohammed Salah. The award according to Europe’s football governing body “recognises the best players, irrespective of nationality, playing for a club within the territory of a UEFA member association during the past season. Players are judged on their performances in all competitions – domestic, continental and international”.

Real Madrid had an auspicious 2017/2018 season and that was further confirmed in the awards its players received. Besides winning the overall award, Luka Modric won the best midfielder award. Fellow teammates at the Bernabeu, Sergio Ramos, and Kaylor Navas won the best defender and best goalkeeper awards. Cristiano Ronaldo now of Juventus won the best striker award. The former Real Madrid star was conspicuously missing at the awards. In receiving the award, the Croatian ace said “I’m very happy to receive this great prize. I have worked hard for this, to get to the highest point possible.”