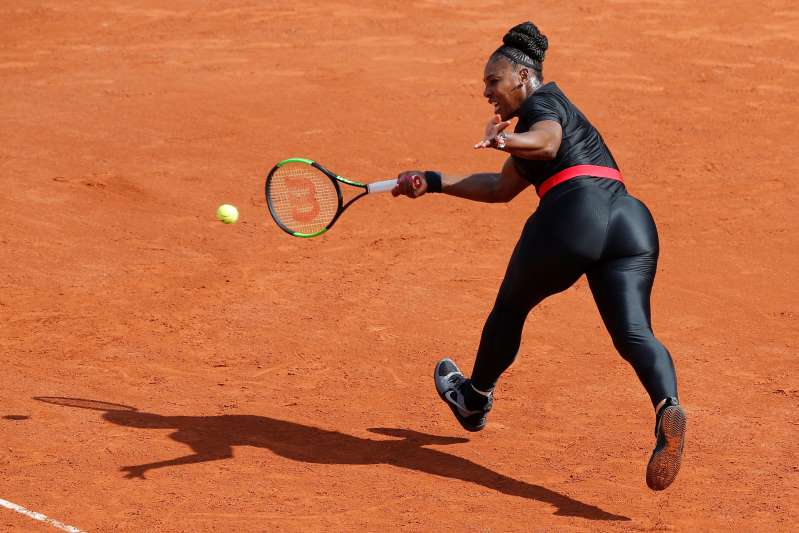 President of the French Tennis Federation, Bernard Guidicelli in an interview with Tennis Magazine said that they will start regulating players’ uniforms because he thinks, “that sometimes, we’ve gone too far.” In the interview, he singled out Serena Williams hugging black suit that she wore at the Roland Garros and made her feel like a superhero.

Guidicelli said that Roland Garros’ dress code wouldn’t be as strict as Wimbledon’s which requires players to wear white. He reiterated: ”It will no longer be accepted. One must respect the game and the place.” Uniforms for 2019 has already been made by the manufacturers but the French Tennis Federation President insists that they will have a look at it beforehand.

Andy Murray returns to competitiveness next week
Gender, race and the equality discourse