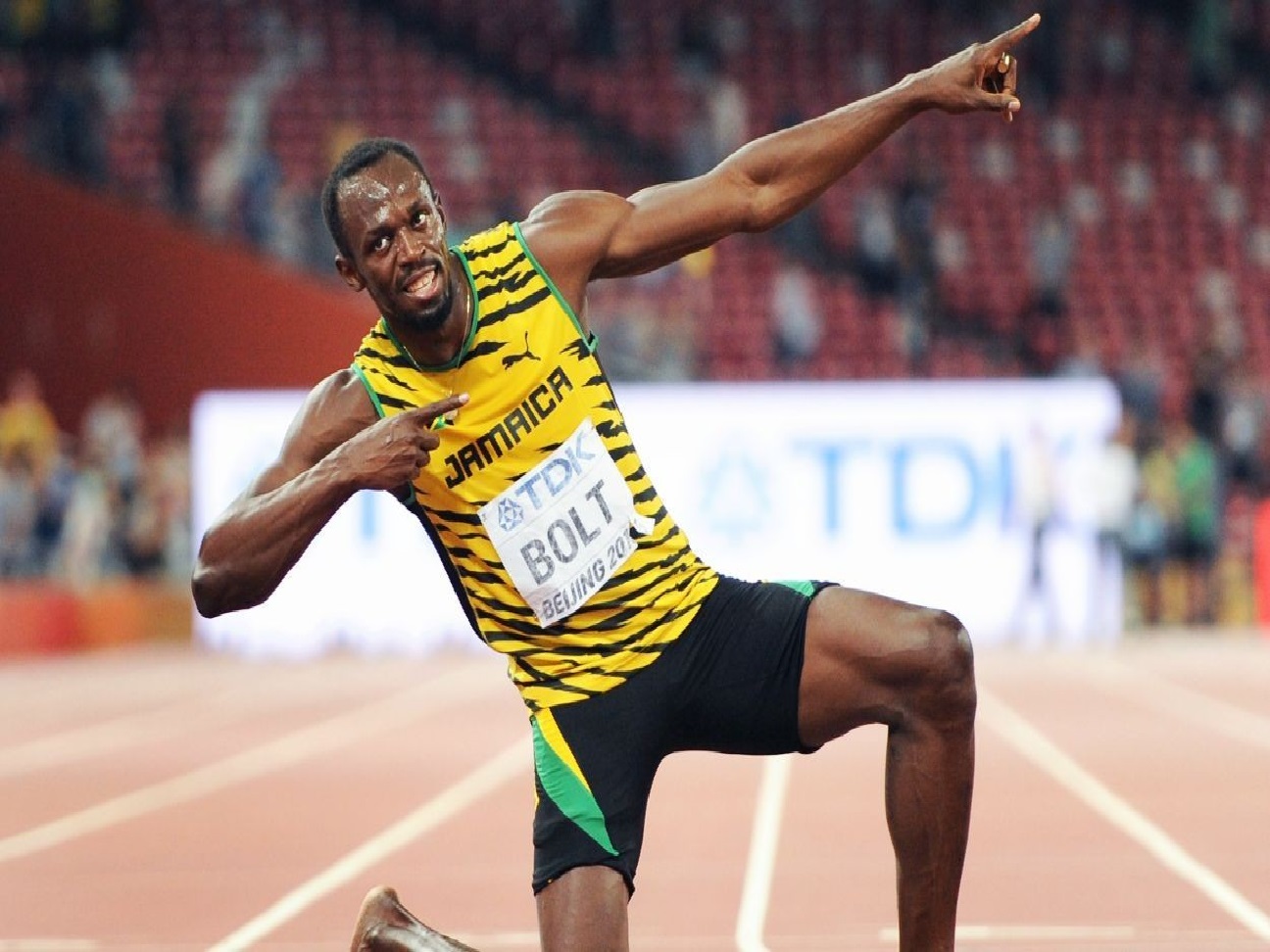 Usain Bolt last appearance on the track ended in agony on Saturday as he limped in the final lap of the 4x100m relay final at the IAAF World Championships. Great Britain surprisingly won the Gold with the Americans being second-placed. As Bolt was trying to garner momentum, he fell to the ground, suffering a hamstring injury.

The United States came second through the efforts of individual gold and silver medallists Justin Gatlin and Chris Coleman running the second and fourth legs. Great Britain had a succinctly executed race plan by Chijindu Ujah, Adam Gemili, Danny Talbot and Nethaneel Mitchell-Blake and they won Gold in 37.47 seconds, the best time in the world this year.