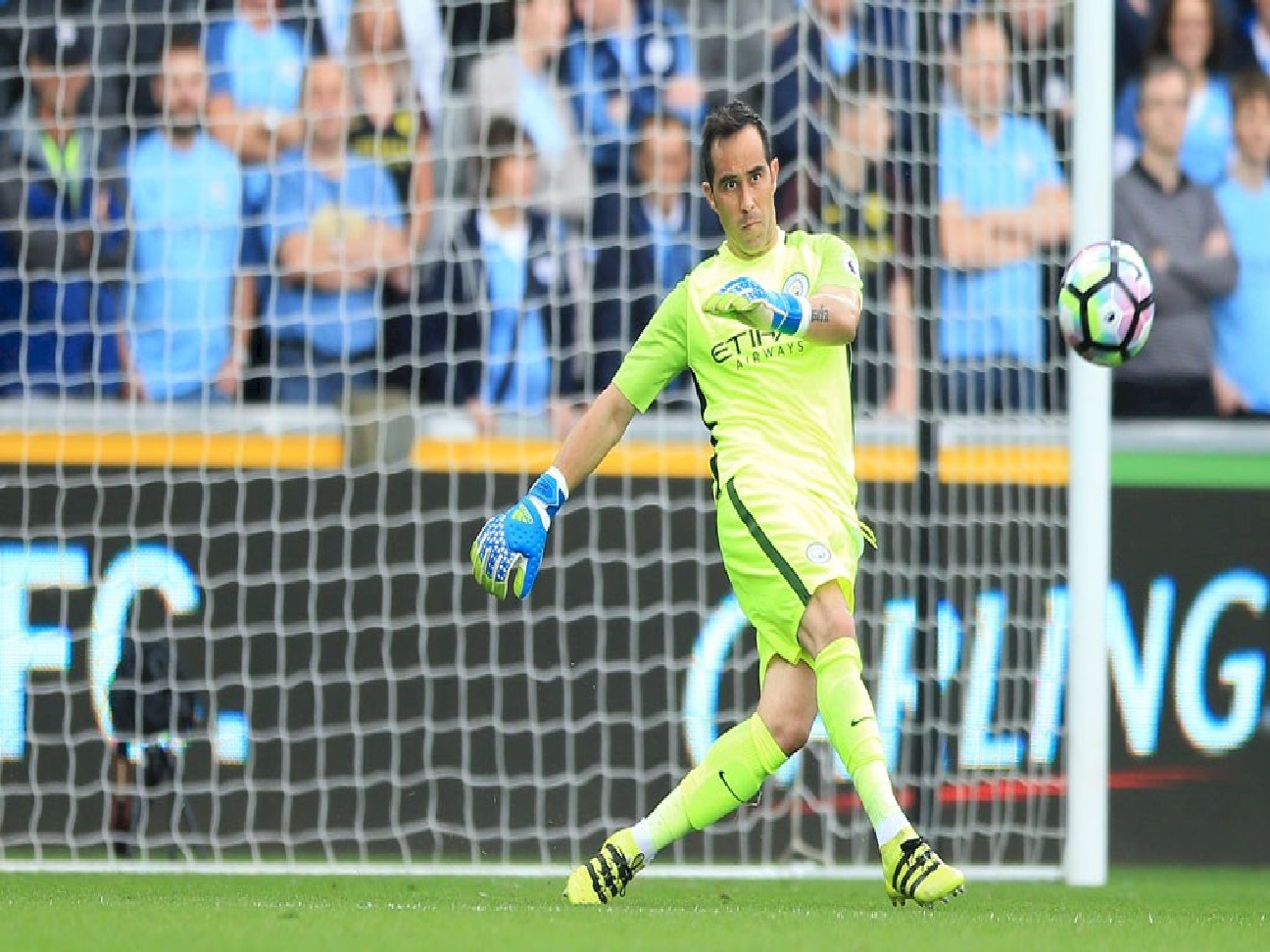 South American champions Chile advanced to the final of the FIFA Confederations Cup by defeating Portugal 3-0 on penalties. It was a keenly contested semi-final clash that dragged into extra time and during the spot-kicks, the Portuguese were found wanting. The European Champions during the regular play failed to convert most of their chances with Andre Gomes firing blanks.

Manchester City of England Goalkeeper, Claudio Bravo heroics, saved the day for Chile as he stopped all the spot kicks from Portugal’s Ricardo Quaresma, Joao Moutinho and Nani. The Chileans through Arturo Vidal, Charles Aranguiz and Alexis Sanchez converted all of their spot-kicks to set a final with either Germany or Mexico in Saint Petersburg on Sunday.

While most of the attention was focused on Cristiano Ronaldo and Alexis Sanchez, Chile found an improbable hero in Claudio Bravo who had an average season with The Citizens. His saves against Portugal in the penalty shootout was more than complementing as he rose to the occasion when it really mattered.

El-Hadji Diouf revilement on Gerrard continues: Says he did nothing for England
Germany defeats Mexico to reach Confederations Cup final