El-Hadji Diouf revilement on Gerrard continues: Says he did nothing for England 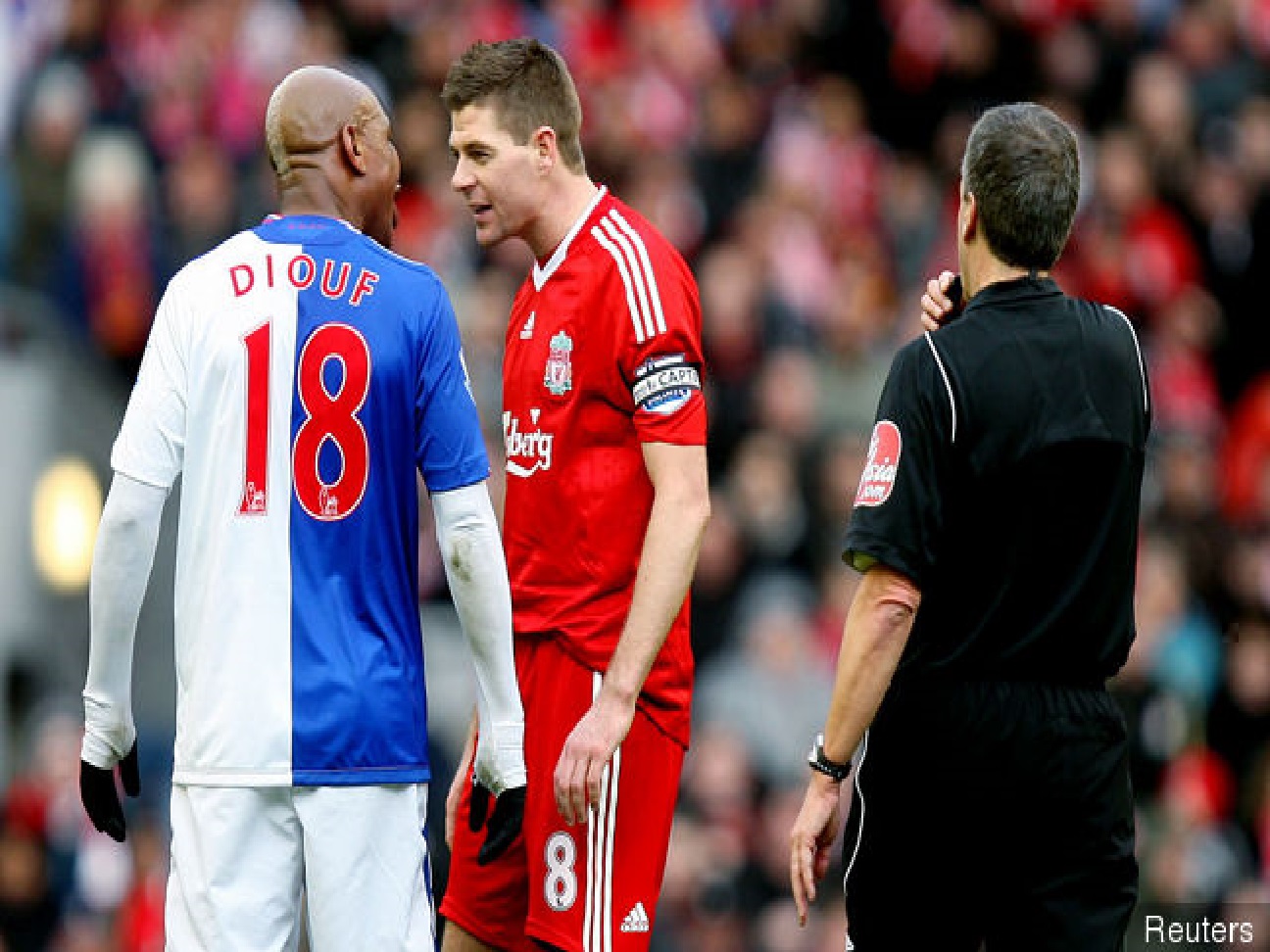 The love between El-Hadji Diouf and Steven Gerrard has always been lost. The former Senegalese captain has launched yet another tirade in an interview with the BBC that the ex-England international did not go anything for England despite being capped 114 times.

He also equated what he has done for Senegal to be in pari passu with what Diego Maradona did for Argentina. He boasts, “I was one of the biggest men at the 2002 FIFA World Cup. Before the World Cup, nobody knew Senegal, but after the World Cup, everybody wanted to know where Senegal was.”

The former Lens of France player had an impressive showing at the 2002 World Cup defeating defending champions, France in the opening match and reaching the quarter-finals of the tourney. El-Hadji Diouf will go down in Liverpool FC history as the only player who wore the prestigious number 9 jersey to play an entire season without scoring a goal.