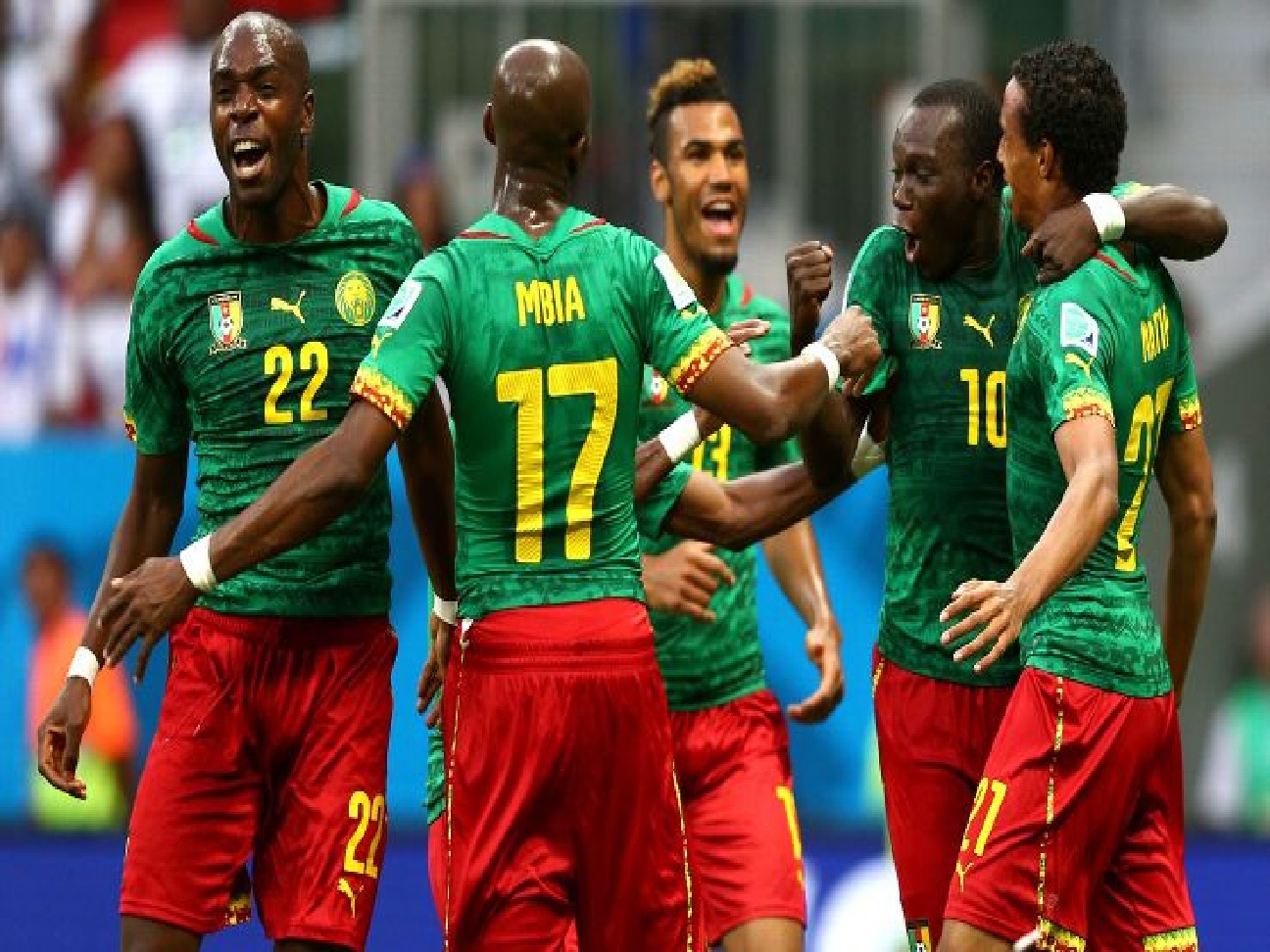 African champions Cameroon have crashed out of the Confederations Cup after losing 3-1 to Germany in their last group game. The Indomitable Lions of Cameroon have joined host Russia, New Zealand & Australia as the teams that have failed to make it past the group stage of the competition.

The match against Germany was filled with a lot of video replay intrigues and errors. The Colombian referee, Wilmar Roldan mistakenly sent off Sebastien Siani. It then took serious objections by the Cameroonian players before the referee had to check his monitor again to make the right call and Ernest Mabouka was sent off.

Germany opened the scoring in the 48′ minute through a Kerem Demirbay strike. They added another in 67′ minute through Timo Werner. There was temporary respite when Vincent Aboubakar scored for the Cameroonians in the 78′ minute but Timo Werner, the most expensive player in the history of RB Leipzig dashed those hopes in the 82′ minute with his fantastic double.

The last time an African team went beyond the group stage of a FIFA Confederations Cup competition was in 2003 when Cameroon went all the way to the Finals and was defeated by the host, France by a slim 1-0 goal margin. Cameroon faces a rigorous World Cup 2018 Qualifier having picked just two points from their last two matches and being placed in the “group of death” together with Nigeria, Algeria and Zambia will be the ultimate litmus test to their invincibility.