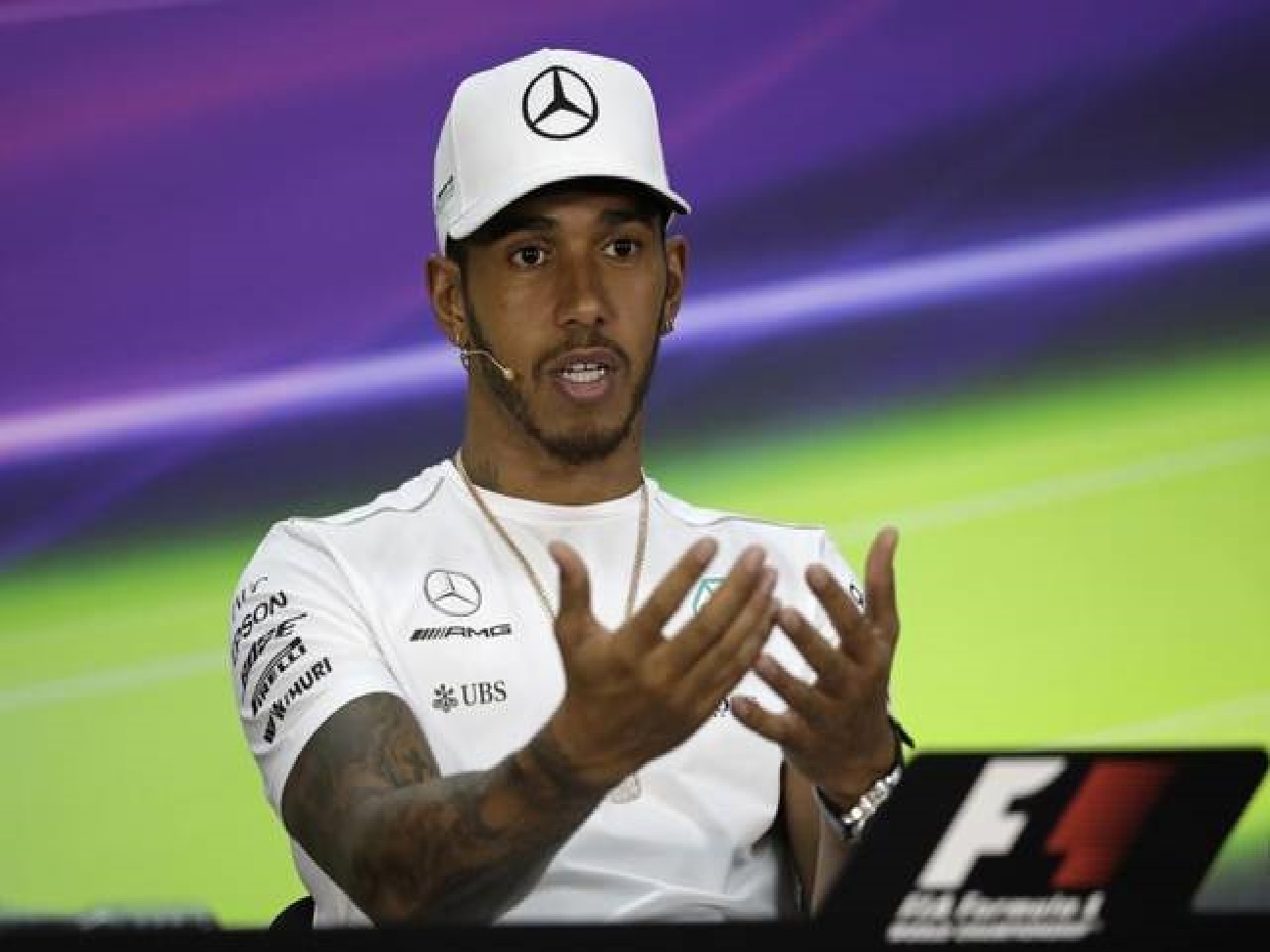 Daniel Ricciardo of RedBull won the chaotic Azerbaijan Grand Prix in Baku but the biggest highlight of the final was the clash between Lewis Hamilton of Mercedes and Sebastian Vettel of Ferrari. Vettel hit the back of Hamilton’s car thereby damaging the front wing when they were preparing for one of the three restarts.

The Ferrari driver never denied the fact that there was an impact. When asked, Vettel said “F1 is for grownups. I drove alongside and we had little contact. I wasn’t happy with the brake testing. I drove alongside him and raised my hand to say that is not the way to do it.” Vettel’s next competition will be in Austria on the 9th of July.