All is set for Floyd Mayweather & Conor McGregor Fight 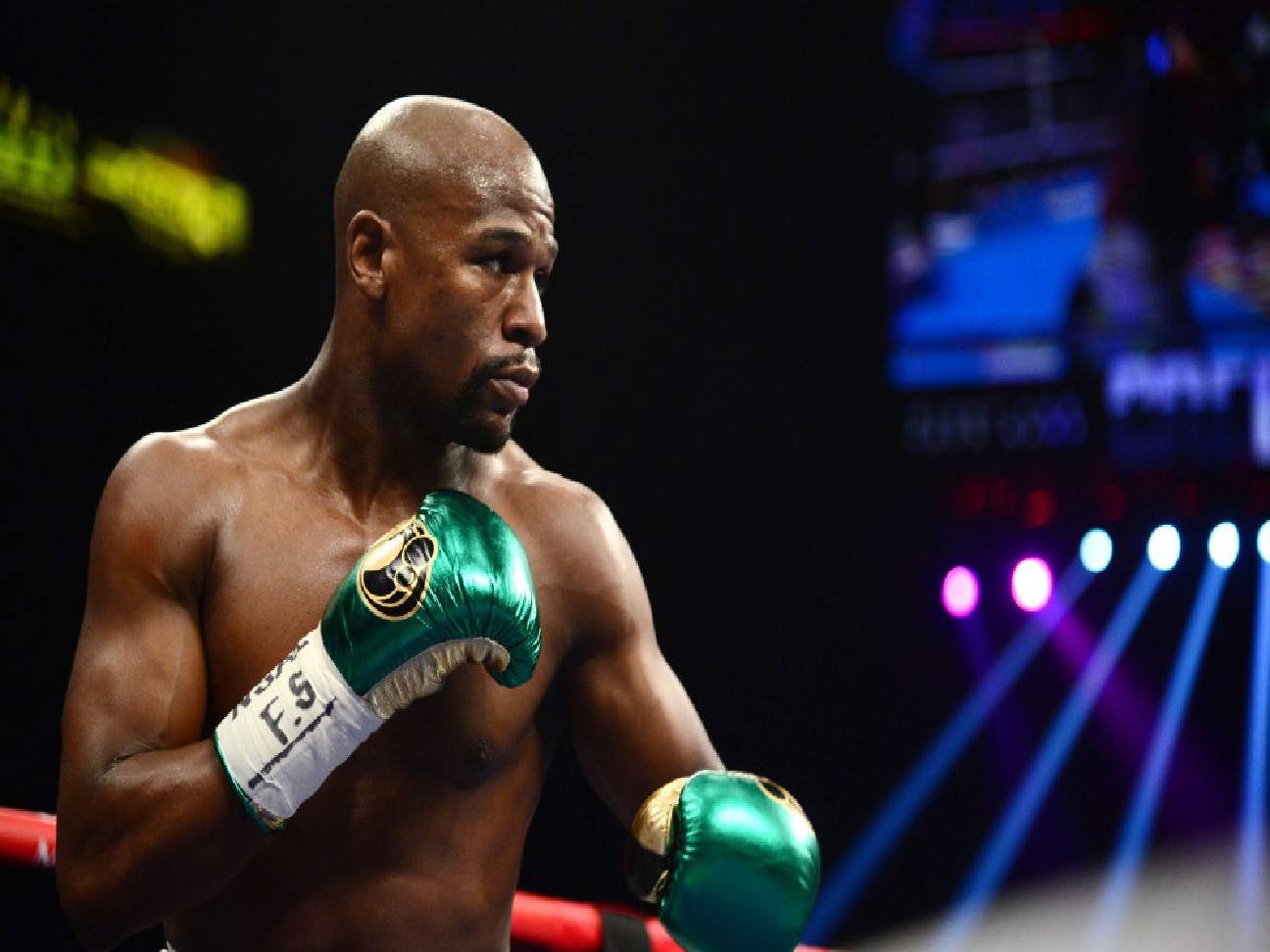 All is set for the epic showdown between Floyd Mayweather and Conor McGregor on August 26 at the T-Mobile Arena on the Las Vegas strip in Nevada. The unconventional lineup sees the boxing champion square up against the mixed martial arts fighter. The both athletes are currently the top selling fighters in the world.

Mayweather is targeting his 50th professional win in his next bout and the bookmakers have made him a big 11-1 favourite in a fight that will take place in a boxing ring and will be governed by boxing rules. Mayweather retired in September 2015 after winning all of his 49 professional fights.

The financials haven’t been released but it’s believed Floyd Mayweather will get the largest share. He also got the largest share in the fight with Manny Pacquaio. Depending on the pay per view pricing model which has not been set yet, pricing would hover around US$99.95 as was the case against Manny Pacquaio. Boxing analysts don’t see this fight with McGregor grossing that much sales again.