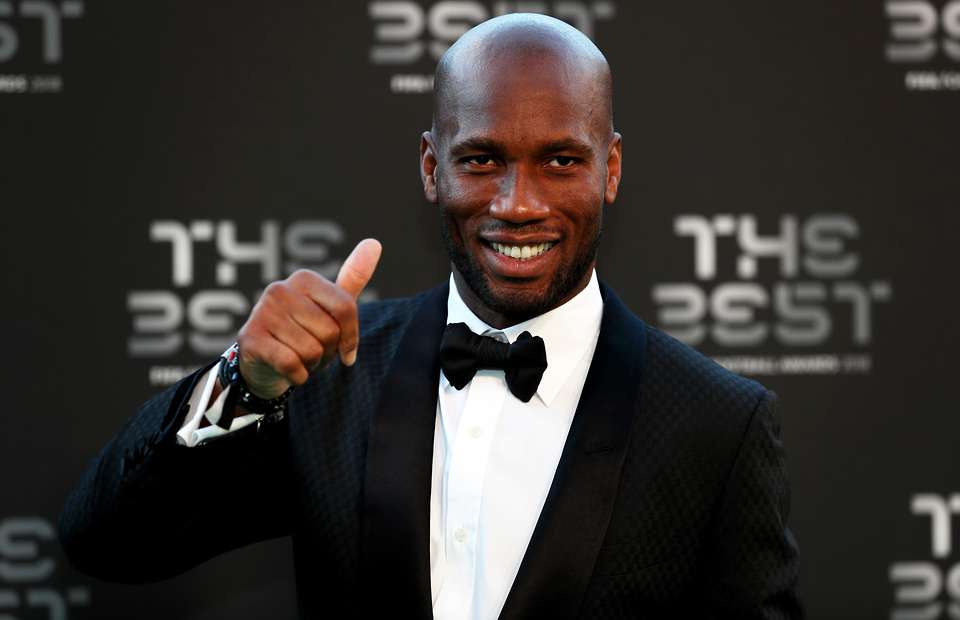 Of the 14 members eligible to vote, 11 voted for the incumbent President Sory Diabate while 3 members abstained from the voting process.

The former Chelsea mercurial striker was the favourite ahead of the elections and experienced sports administrator in Ivory Coast, Eugene Diomande pulled out the race to support Mr Drogba.

Idrissa Diallo, current Vice President of the Ivorian FA, and also a candidate in the elections got zero votes too.

The elections were conducted via video-conferencing and all hopes aren’t lost yet for Mr Drogba as the next phase of the elections will be cast by the active footballers association, coaches, and physios.

In his nine-year, two spells sojourn at Chelsea, the 42-year old scored 164 goals in 381 appearances.