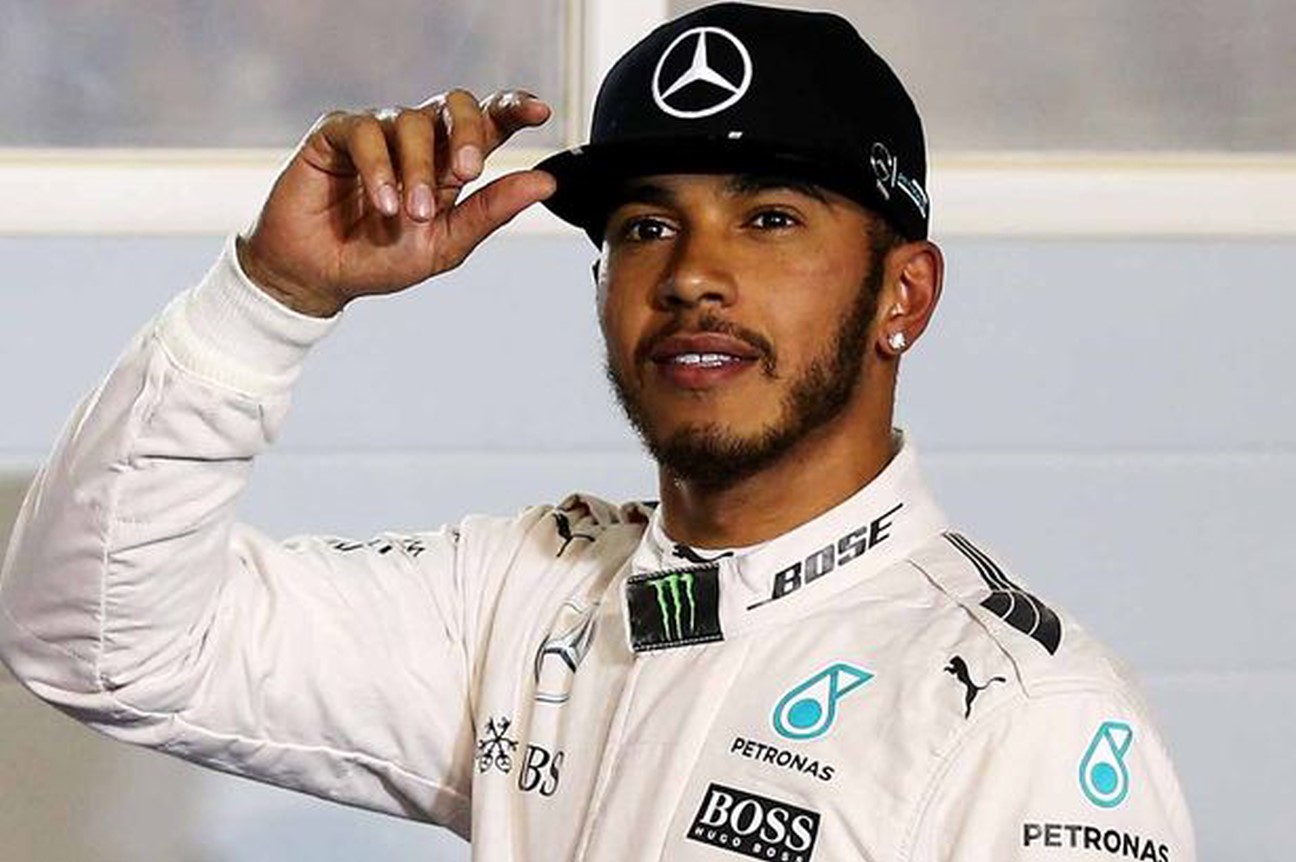 Five-time world champions, Lewis Hamilton bedazing run to victory at the Hungarian Grand Prix according to the Mercedes Benz gaffe, Toto Wolff “was of a different dimension.”

Lewis Hamilton will head to the Formula One summer break with an astonishing sixty-two points lead.

The duo of Lewis Hamilton and Max Verstappen, current standout performers in the Formula One arena keenly contested the top spot with the Brit outing the Dutch in the closing stages of the pulsating race.

Mercedes Benz Principal, Toto Wolff said, “Lewis’ driving today was of a different dimension. In order to dominate an era, a team needs to work together on a journey towards creating something special.

The Hungarian Grand Prix victory was a smart riposte from Lewis Hamilton just a week after an awful performance at the German Grand Prix at Hockenheim that saw him crash out from the lead and finished eleventh.

With the victory in Hungary, Lewis Hamilton has recorded his eighty-first victory, moving within ten of Michael Schumacher’s record and inching closer to clinching his sixth world championship.